Ivan Yarygin-2020 : All eyes on Rio Olympic champ Soslan Ramanov as he begins his journey in 65kg on day 2 of the competitions 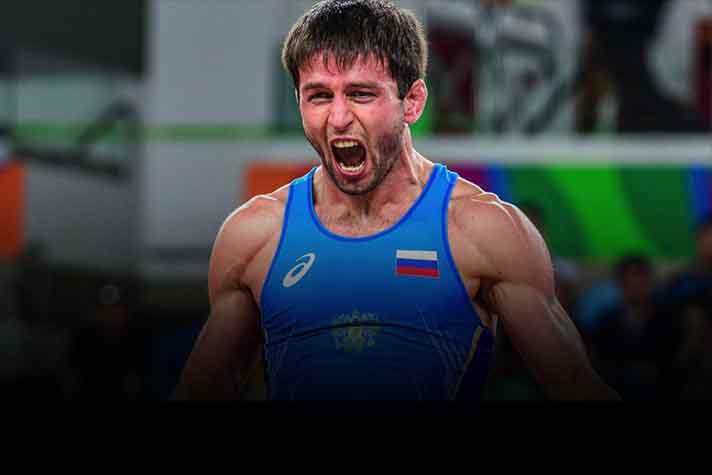 Just 4 months back Rio Olympic champion Soslan Ramanov was seriously thinking to take up offer to coach India’s Bajrang Punia for Tokyo 2020. After falling out with the Russian coaching mandarins, 29-year-old Ramanov was completely out of favor with the Russian Wrestling Federation and was thinking to quit and take up coaching to earn his living. On the second day of the Ivan Yarygin international, Ramanov will keep all the distractions aside and will compete in 65kg to resurrect his wrestling career once again.

65kg – World Champion Rashidov missing from the line-up
Though the world champion in 65kg Gadzhimurad Rashidov has decided to skip the event, Ramonov will not have it easy as in the opening round itself he will taken on Magomedrasul Idrisov, silver medallist in 2019 World Championship in 61kg. The Russian national championship medallist Zelimkhan Abakarov will also be in upper half and can be tough nut for Ramanov. The lower half of the draw will have another world medallist Akhmed Chakaev, and Nachyn Kuular, winner of the 2019 European Championship.

79kg – Non Olympic Category laced with past world winners
In the weight up to 79 kg, the European champion and world championship winners Akhmed Gadzhi Magomedov and Haji Nabiev will start as favorites. Both of them are in different half of the draw and can only meet other in the finals. Other notable names in the starting list will be Radik Valiyev, Magomed Ramazanov, Atsamaz Sanakoev and Kakhaber Khubezhty.

125kg – Big stars to miss the event
The leaders of the Russian team are absent in the weight up to 125 kg at the tournament – the winner of the European Games Anzor Khizriev is still injured, and Bilyal Makhov has also decided to skip the event. Also, the winner of the Alans-2019 tournament Batraz Gazzayev is not fighting. In the absence of the big stars, European Championship medalist Alan Khugaev and well-established Shamil Sharipov will start as favourite. 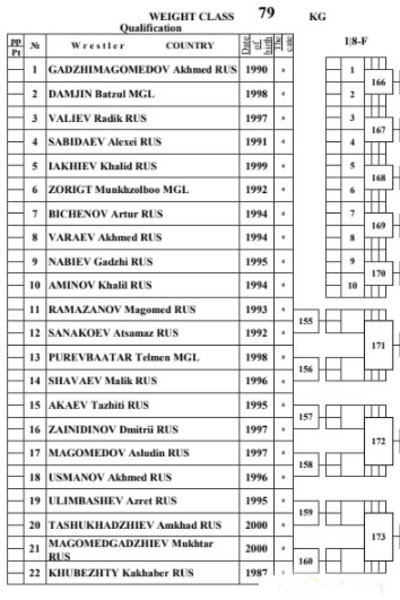 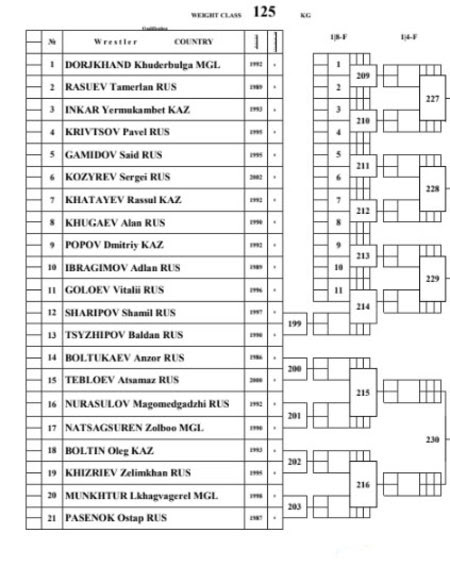