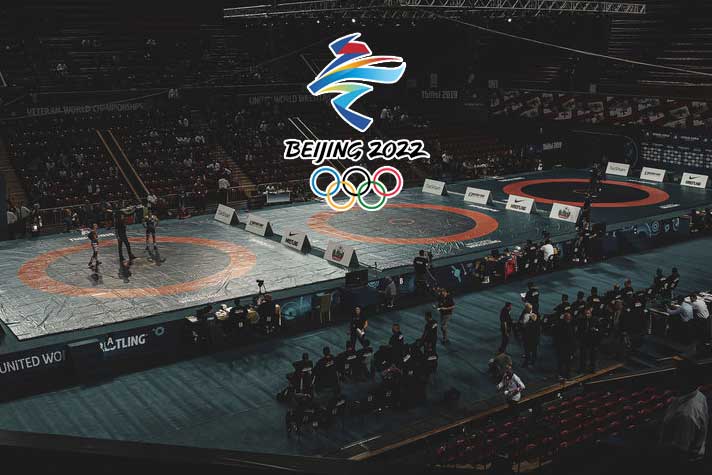 Amid the outbreak of the deadly Coronavirus in China, the Japanese Olympic Committee have cancelled a visit to the Chinese capital in preparation for the Beijing 2022 Winter Olympic.

The committee cancelled the trip after World Health Organization named coronavirus an international health emergency last week. A revised date for the visit has not been decided yet.

Coranavirus, which originated in China’s Wuhan, has so far killed more than 300 people, spread to at least 27 countries and infected more than 17,000 people. Japan has also got the virus with 20 of its citizens infected there. A number of sporting events related to Boxing, Football, Tennis, Hockey, Badminton, diving, Wrestling, Tennis, Equestrian, Golf and Biathlon have been affected by coronavirus.

The virus outbreak has also cast a doubt over the Asian Olympic Qualifying Tournament scheduled to be held in Xian, China. The event is scheduled from March 27 to 29. The United World Wrestling (UWW) president Nenad Lalovic has hinted at the possibility of the event getting cancelled due to the outbreak.Lalovic said that a decision in this regard will be taken within 15 days. The UWW chief also said that Kazakhstan, South Korea and Uzbekistan are already candidates to replace China if the situation arises. Lalovic added that before competing, Chinese wrestlers would have to spend a period “in quarantine”.

German Olympic Sports Confederation President Alfons Hörmann described the virus as the “greatest threat” to Tokyo Olympics 2020, with organisers confirming that they are working with authorities to guarantee the safety of everyone during the games.