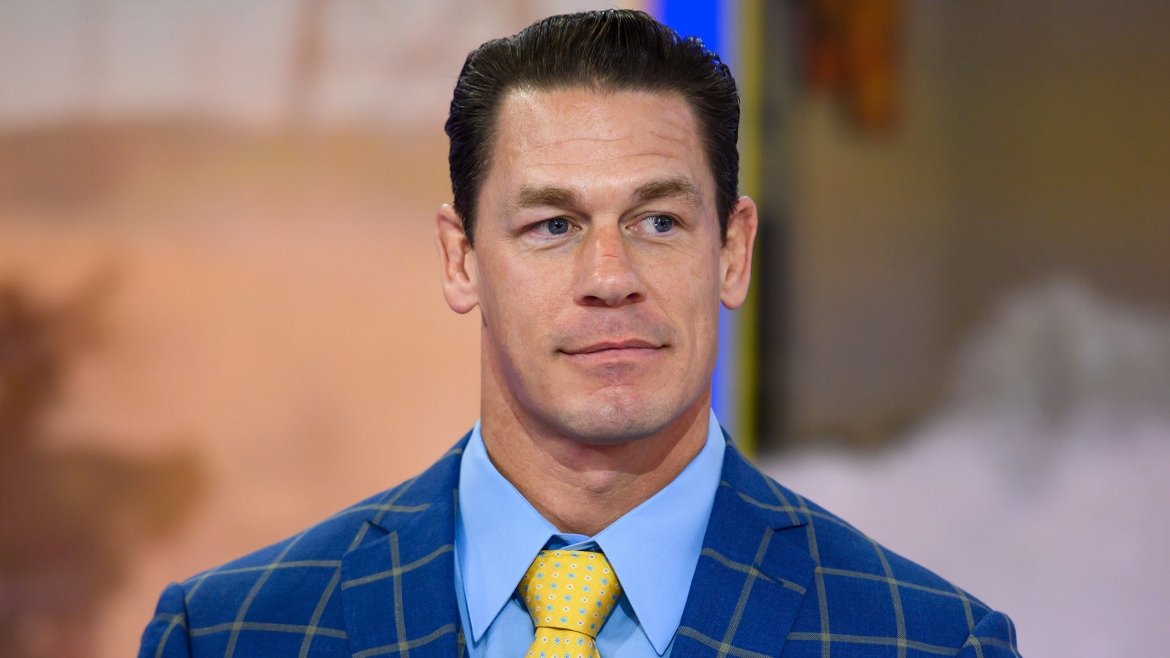 WWE News: John Cena has not been seen in WWE since his last appearance at WrestleMania 36. There, he faced Bray Wyatt’s The Fiend in a Firefly Fun House match where he suffered a loss and had to go through his entire WWE career in different visions.

There has been speculation that John Cena’s WWE career may be over after that, especially since he was appearing to bid farewell to the WWE Universe before he was challenged by The Fiend when he was leaving the arena.

Now, John Cena has appeared on The Tonight Show with Jimmy Fallon. On the show, Cena talked about different things, including his love for the BTS band, Fast and Furious 9, and other topics, with one of them being WWE. While talking about this, John Cena revealed that his in-ring career in WWE was not over yet, and that there would be more from him in the ring.

John Cena on his future in the WWE ring
On the show, John Cena talked about his new Elbow Grease books series. Cena mentioned that with the book series, he had a very young audience in WWE, with a lot of children and a lot of families following him. Cena said that while his in-ring career was not as active as it had once been, it was not over yet. He said that his in-ring career in WWE would never be as active, but he wanted to continue sending messages and guiding his younger viewers.

“With Elbow Grease books, I have a very young audience in WWE. A lot of kids, a lot of families, and as my in-ring career is not as active, it’s not over, but it’s not as active, I wanted to continue to send messages to those younger viewers.”

Cena has not been seen in WWE since WrestleMania, but if this statement is anything to go by, he may make a return to WWE at some point in the future.