Khel Ratna, Arjuna and Dronacharya awards ceremony could be cancelled this year due to covid-19: Report 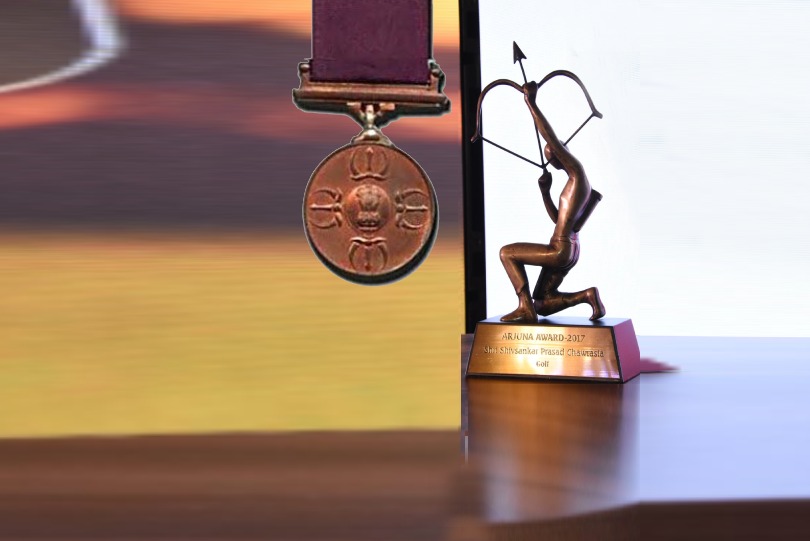 The future of national awards lie in limbo as the covid-19 cases continue to rise in India. In the wake of the pandemic, there is a possibility that the National Sports Day awards function get cancelled, reported Times of India. The National Sports Day is held at the Rashtrapati Bhawan on August 29 every year. There is a possibility that the awards could either get completely scrapped or postponed indefinitely as the government does not feel it is the right time to host the event, sources told TOI.

“The possibility of hosting the awards ceremony on August 29 is as good as over. No one in the government wants to take a chance with the safety and health of athletes, coaches and other concerned officials involved with the awards function,” reported TOI.

Wrestling Federation of India’s (WFI) recommendations for the national awards

Star wrestler Vinesh Phogat was put in contention for ‘Khel Ratna’ while World Championship medallists Rahul Aware and Olympic-bound Deepak Punia were nominated for the Arjuna award alongside Sakshi Malik and two others by the national federation.

Vinesh, the only Indian woman wrestler to have qualified for the Tokyo Games, was an easy pick but surprisingly the WFI has sent as many as five applications for Arjuna and four each for Dronacharya and Dhyanchand awards.

Though Sakshi Malik has not much to show in the last three years, the WFI chose not to reject her candidature. Leave aside dishing out strong performances, the Rio Olympic bronze winner is struggling to even get past juniors in her category.

World silver winner Deepak Punia, making a transition from junior to the senior circuit, and Rahul Aware, who won a bronze in Nur Sultan, are deserving candidates.

However, the WFI also nominated Sandeep Tomar and Greco Roman wrestler Naveen. It’s a surprising decision since their applications, like Sakshi, are not backed by performance. She is already a recipient of Khel Ratna (2016).

Asked about the wholesale nominations, WFI Assistant Secretary Vinod Tomar said, “We have returned a few applications as well. The committee would scrutinise all applications, we have done what, as a federation, we could have done for wrestlers.”

The WFI has nominated Virender Kumar, who has been credited for shaping the career of Deepak Punia and Ravi Dahiya, another world medallist, for the Dronacharya along with national women’s coach Kuldeep Malik.

Kuldeep is a long-serving coach, who oversees the national camp in Lucknow. He has been credited for the rise of Sakshi.

O P Yadav, an SAI coach, and Sujit Mann have also been nominated for Dronacharya.

A panel formed by the Sports Ministry will shortlist the nominations received from various national federations with the awards to be presented on National Sports Day, August 29.