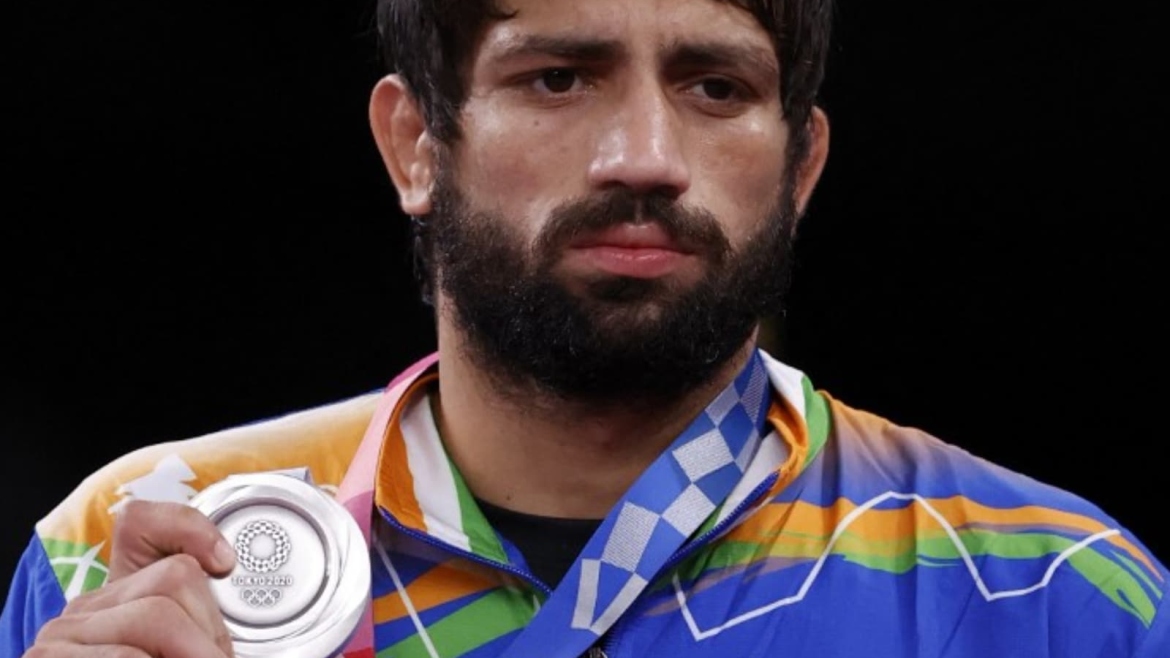 Khel Ratna Award 2021: The Khel Ratna 2021 list is out with Olympic gold medallist Neeraj Chopra and Paralympian Gold winner Avani Lekhara among 11 players who are recommended for top honours. A number of players from the Tokyo Olympics and Paralympics medallists made it to the list including Ravi Dahiya, PR Sreejesh, Lovlina Borgohain, among others.

Neeraj Chopra hogged the limelight as the whole of India celebrated the javelin thrower’s historic feat on day fifteen of the ongoing Tokyo Olympics. The 23-year-old athlete took home the gold medal in the men’s javelin throw with a best effort of 87.58m on the final day of throws at the Tokyo Olympic Stadium.

Chopra threw his best with only his second attempt and it proved a road too far for the other competitors on the day as he became the first from India to win a gold in track and field in the Olympics.