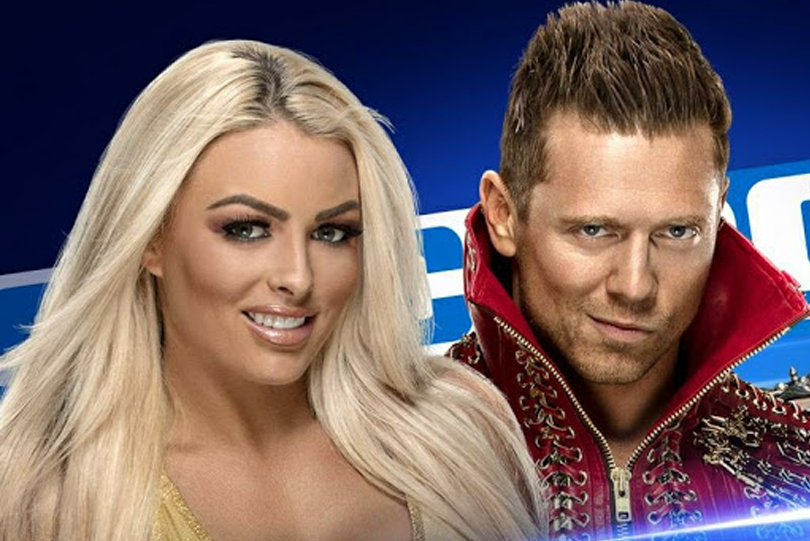 WWE News: Mandy Rose finally breaks her silence on the Miz after he at Talking Smack revealed that Mandy Rose has been traded to WWE RAW from SmackDown. Following this news Rose reacted in a bizarre way, and she called out Miz as “You dirty basta*d” in her recent tweet. Below is the screenshot of the same from Mandy Rose’s tweet.

It all happened after the latest episode of SmackDown after it went off Air, and at Talking Smack The Miz crashed the set of WWE Talking Smack to break the news of Mandy Rose’s trade to Raw. This sudden news left WWE fans astounds and Rose expressed her views on that.

Mandy Rose still not admitted clearly that she has moved to RAW as she also claimed that Miz was using some tactic since The Miz and John Morrison’s ongoing quest to part Otis with his Money in the Bank Contract.

Mandy Rose also said that nothing can split her and Otis, and also banged on Miz by saying that, “There are 7 seven days in a week and me and MR. Money in the Bank are as tight as ever.”

Dolph Ziggler also welcomed Mandy Rose for being traded to RAW and said that “She’s like, OBSESSED with me.” Ziggler and Rose both worked together in past.

Nevertheless, it will be eye-opening to watch out this week on Monday Night RAW how much this news is relevant which spread by Miz.