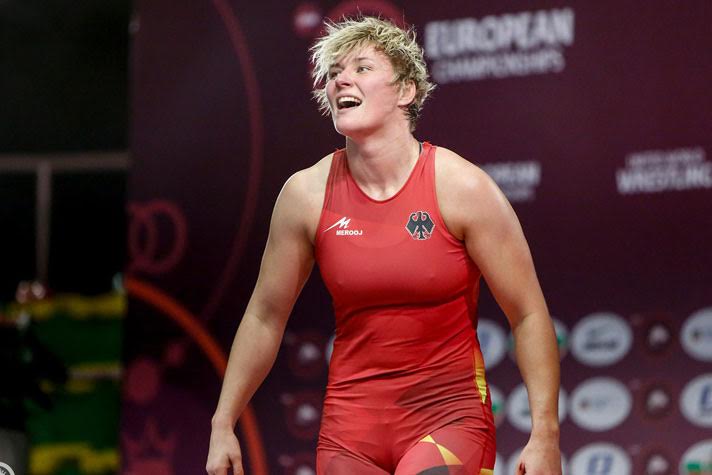 Germany’s Maria Selmaier will be gunning for her maiden European Wrestling Championships gold as she takes on reigning World Champion Natalya Vorobieva in the 72kg final in Rome tonight.

Maria, who won gold in the Rome Ranking Series in January, has had an impressive run up to the finals. She had wiped out Italy’s Enrica Rinaldi in the quarterfinal round with a 6-0 scoreline. The semi-final round was also smooth for the German as she defeated Romania’s Catalina Axente 8-3.

Meanwhile, Natalya also had a strong start to her championships campaign beating Turkey’s Merve Pul 10-0 in the quarterfinal round. She went on to overcome Ukraine’s Alina Stadnik in the semifinal match 4-2.

Natalya has won many honours in her wrestling career. Some of the major titles to her name are the gold and silver medals in London and Rio Olympics respectively. She had also won the 2015 and 2019 World Championships and bagged gold twice in European Championships in 2013 and 2014. As a junior wrestler too she had won the World Junior Championships in 2009, 2010. 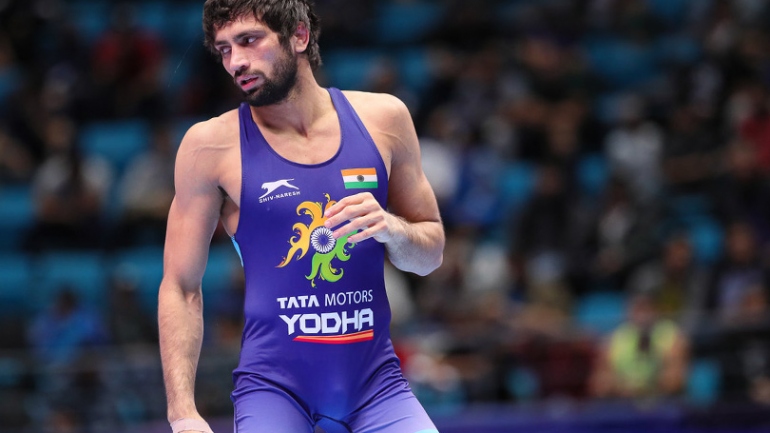 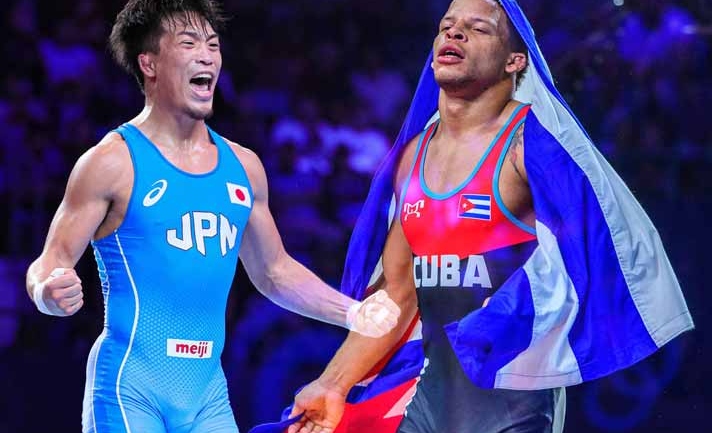