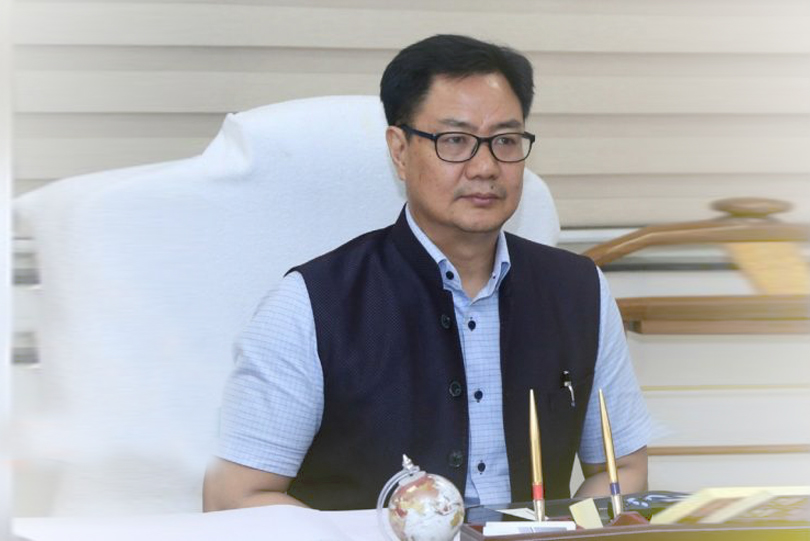 The National Sports Federations (NSFs) got a two day extension from the Sports Ministry till August 13 to submit a set of Sports Code questionnaire pertaining to age and tenure after a request from the Indian Olympic Association (IOA).

The responses to the Sports Code questionnaire is crucial for all NSFs as a case is pending in the Delhi High Court, whose next date of hearing is on August 21.

“We had a very positive meeting with Hon’ble Union Sports Minister and Secretary Sports today on 11th August, 2020. A detailed discussion took place on preparations for Olympics, sports code and all other issues concerning the NSFs were discussed,” IOA chief Batra and secretary general Mehta said in a joint statement.

“The Case in Delhi High Court is fixed for 21st August, 2020 and the information requested by MoYAS can now be given by 13th August.

The ministry had earlier asked the 57 National Sports Federations (NSFs), which had their provisional recognition withdrawn on the instructions of the HC for violation of the National Sports Code’s age and tenure guidelines, to reply to the questionnaire by August 11.

The IOA, however, demanded four-week time, stating that the NSFs are working with depleted staff due to COVID-19 pandemic.

The IOA top officials said the Sports Minister has agreed to hold further discussions on the matter with a delegation from the Olympic body in future.

“On the request of President & Secretary General (IOA) the Hon’ble Union Sports Minister agreed to meet with an IOA delegation comprising of 10 to 12 members to take the discussions forward,” the statement said.

“Once again the discussions were discussed in a very positive atmosphere and full support will be provided for preparation for Olympics and running of all sporting activity.”

The situation arose after the Delhi High Court had turned down the petition moved by the Sports Ministry seeking modification of its February 7 order which had barred the Centre and the IOA from taking any decision regarding the NSFs without informing it.

On June 24, the High Court had directed the ministry to revoke the provisional recognition it had granted to the NSFs on May 11, which the government complied with.