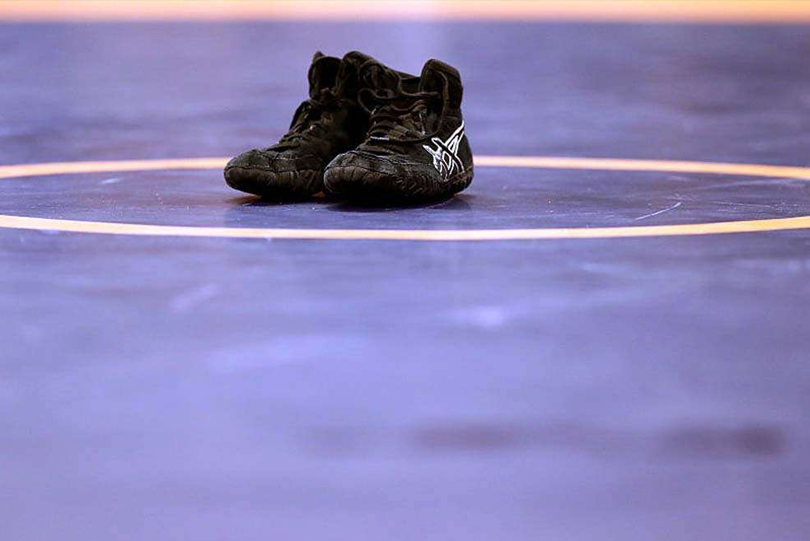 Wrestling News: There have been mixed reactions over the resumption of the women’s camp which is likely to begin from next month. The Wrestling Federation of India (WFI) is planning to start the camp from October 1 at the Lucknow SAI centre. However, a senior wrestler expressed her apprehension and said the conditions are still not apt to organise any training camp.

“I still feel that they should wait especially after four positive cases from Sonipat where the men’s camp is underway. Many wrestlers also pulled out of the camp for varied reasons. This will be the case in women’s camp too. So then there is no use of organising a camp under such conditions,” she said.

Divya Kakran, Anshu, Sakshi Malik and Sonam Malik will be amongst the wrestlers who will be joining the camp. Upon arrival, the athletes and coaches will be quarantined and undergo a mandatory COVID test just like at men’s camp. “The COVID-19 guidelines of the Government of India, state government and the SAI SOP will be adhered to strictly,” WFI said.

A senior wrestler on condition of anonymity said that it will be good if the camp is held. “I don’t think WFI has informed anyone about their plan yet. However, if they organise it, I am sure it will be full proof. Moreover, it will also give us an opportunity to train together once again”.

Currently, only Vinesh Phogat has qualified for the postponed Tokyo Games, which is scheduled to be held next year. There are 18 Olympic categories and wrestlers still have the opportunity to win quota places at the Asian Qualifiers and World Qualifiers next year.