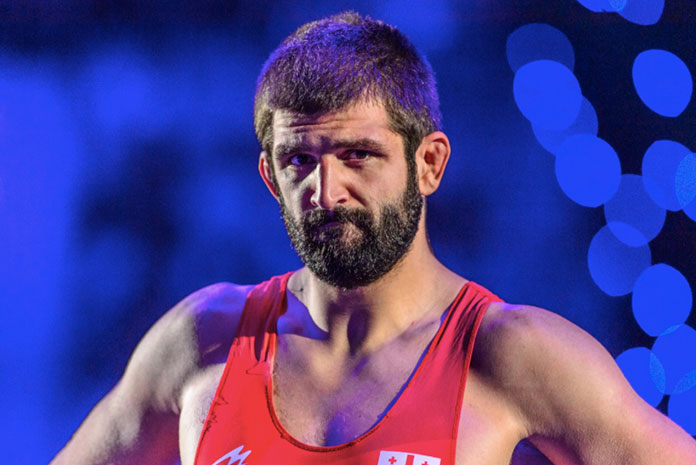 More dark clouds loom over United World Wrestling’s (UWW) ‘Project restart’ as now Georgia has withdrawn from the Individual World Cup. According to a report by Iran Wrestling Federation, Georgy Pantbelize, Georgia freestyle wrestling coach said: “Most likely, our team will not be sent for the world cup due to rise in COVID-19 cases ”.

UWW is planning to organise the world cup from December 12 to 18 in Belgrade, Serbia. However, with teams pulling out the tournament, uncertainty now looms over it.

“After the European Championships, we held four training camps and everything was fine, but in our last camp in Bakuriani, about 10 members of the team, including the wrestlers, my assistant, the doctor and the masseur, became infected with the Corona virus,” Panteblize said.

Besides Georgia, USA, Japan, Cuba and Kazakhstan have also withdrawn from the tournament.

Georgia have so far confirmed two berths for the Tokyo Olympics. Speaking about the remaining quotas, Pantbelize said: “We have won the quota in the 97kg and 125 kg. We are yet to qualify for the remaining four, and we stand a good chance to do it”.

In the end, he noted: “At the end of December, we plan to hold the Georgian championship, which I hope by that time, both sick wrestlers and healthy people will be able to prepare for the tournament.”