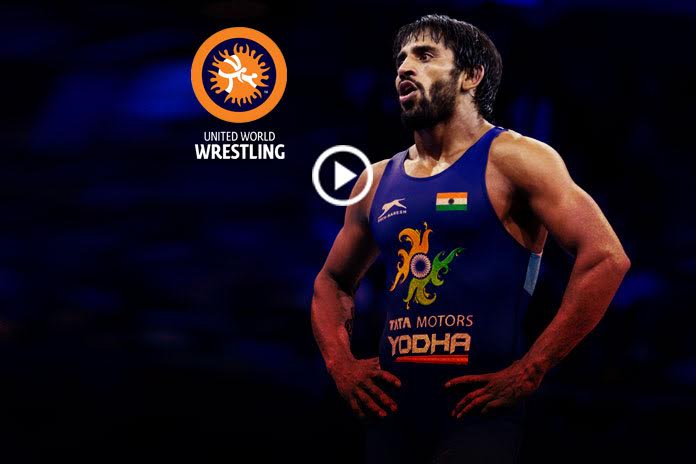 United World Wrestling is celebrating the success of its top ranked freestyle wrestlers in the 65kg weight category – Bajrang Punia.

India’s biggest hope for the elusive Olympic gold in wrestling, Bajrang is eyeing a quota berth for the Tokyo 2020 Games as he gets into the UWW World Championships in Nur-Sultan, Kazakhstan.

As Bajrang warms up to convert his silver from the Budapest UWW World Championships last year into the precious yellow metal, the world governing body for the sport has paid a rich video tribute to its celebrated athlete.

The seven minute documentary “From The Mud To The Mat” features the life and journey of a colt whose initial motivation for wrestling was confined to some fresh fruits and ₹ 1 that would come as reward from winning a bout at local, village-level dangals (wrestling competition).

Then came gold medals for Sushil Kumar and Yogeshwar Dutt at the 2006 Doha Asian Games. The celebration of two heroes’ feat was enough to inspire the then a 12-year-old Bajrang to move from the mud to mat. Everything thereafter as they say is history and Bajrang now is determined to settle for nothing less than a gold at the Olympics next year.

His inspiration, role model and mentor, Yogeshwar explains how even in his early teens Bajrang would stand out in the crowd at the training centre. The film, which also has valuable input from Yogeshwar and presents the Guru-Shisya relationship, is a lesson for all aspiring wrestlers and a rare treat for all wrestling lovers out there.

Wrestling fans and fraternity can watch the full video on www.wrestlingtv.in 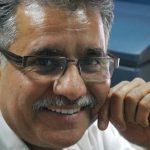 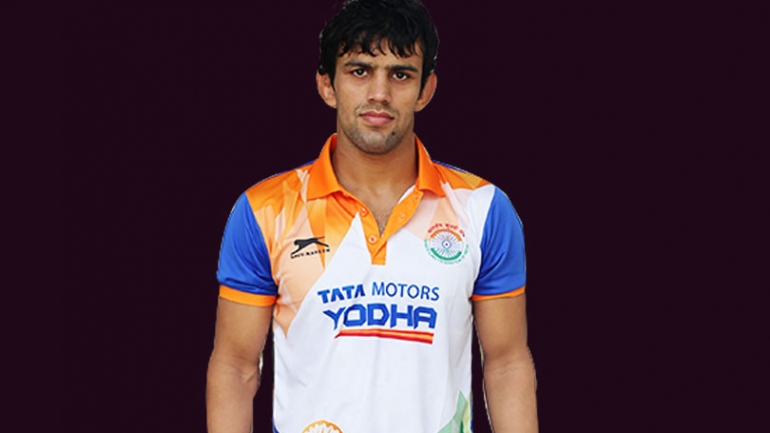