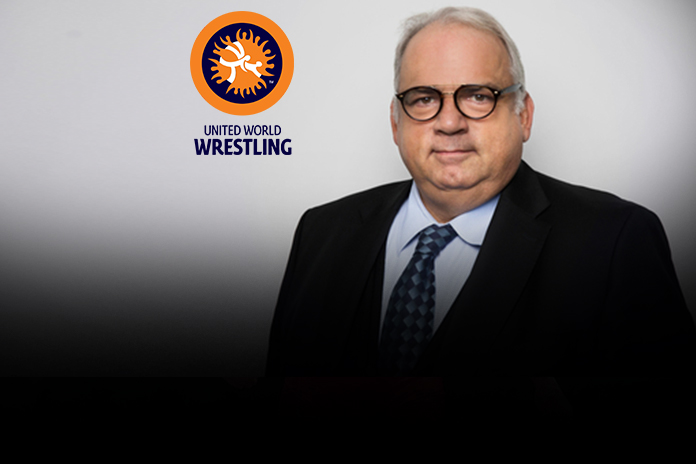 March 31, 2020 0Comments 249Views 0Likes
The world body of wrestling, United World Wrestling (UWW) has written a letter to the member national federations and informed that the new event calendar for year 2020 will be revealed this week. The letter written by UWW President Nenad Lalovic says that the world body will convene a video conference this week to finalize the calendar for the remaining season. In the said video conference, dates for the remaining Olympic qualifiers will also be discussed and finalized.
Biggest question in front of UWW
The biggest question in front of UWW is scheduling of the Senior world championships. As per the norms of the world body in the Olympic year the world championships in the senior category is not organized. But now with Olympics being postponed for the next year, the world body has to decide whether the senior world championship will take place this year or not. Also the world body will have to make decision about the Senior World Championships scheduled for the Olympic year in Oslo, Norway. As per the earlier calendar the Oslo world championships in 2021 is scheduled for the month of October. Though the dates does not clash with the fresh dates of Tokyo Olympics in 2021 but to expect wrestlers to peak and prepare for two marquee events with-in a span of 50 days will be asking for too much. Keeping this in mind, world body make take some decision to change the dates of 2021 world championships as well.
The transcript of the letter, which was signed by Nenad Lalovic, President of the World Wrestling Federation, is as follows:
Dear Chairman
We hope all of you and your family members are safe and sound in your homes. Let us take this opportunity and ask you to notify the World Wrestling Union if any of your Athletes, Coaches, Referees, Staff or Managers of your Federation are affected.
You are probably aware that the International Olympic Committee and the Tokyo Olympic Committee have announced a new date for the competition, which is July 23 to August 8th 2021. I am sure you are aware that all the quota places already achieved for the Tokyo Olympics stays intact.
In view of the above changes in the Olympic dates, the Executive Committee of the United World Wrestling will convene a video conference this week to make final decisions on the new calendar for the world body, in particular the date of the remaining Olympic Qualifier events as well as the dates and schedules for the Senior World Championships Certainly, in making these decisions, the latest assessment of the condition of the coronavirus epidemic will be considered on all continents, and exceptional and emergency conditions will be considered for each decision.
Nenad Lalovic
President, UWW