New WWE superstar documentary to be released this Sunday; Here is how to watch it 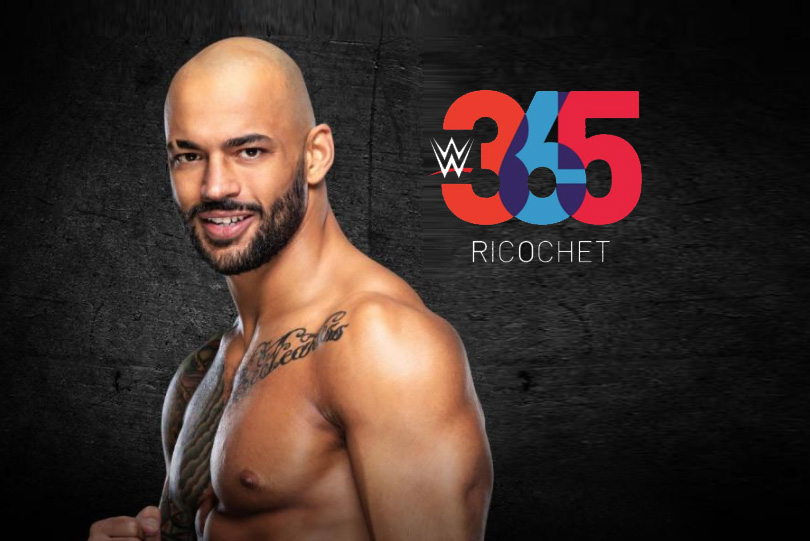 WWE News: WWE Network’s official Twitter account today announced that they will be airing Ricochet’s documentary this Sunday. The name of the documentary is Ricochet 365 and will give you an insight into the WWE superstar’s life.

WWE tweeted, “An incredible year for @KingRicochet takes center stage THIS SUNDAY on an all-new #WWE365!”.

Ricochet’s 2019-20 career has been inconsistent at best. A promising run on Raw came to a halt when reports of a fall out with Vince McMahon had started doing the rounds. Then after being soundly thumped by the Beast Brock Lesnar at February’s Super ShowDown, he was tag-teamed with Cedric Alexander.

Although nothing is clear as to what is the motive behind making this documentary. However, if it is only done to hype up the Saudi Arabian event, then it will certainly be panned by fans who had big hopes from the high-flyer.