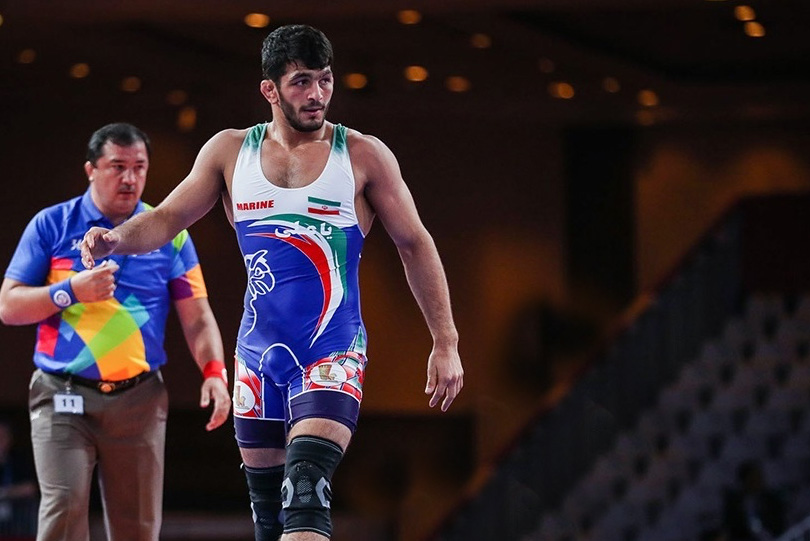 Wrestling News: Olympic and world champ Hassan Yazdani has signed a contract with the Iranian Grand Bazaar team for the new season of wrestling Premier League. As per the Iran Wrestling Federation report, after signing the contract Yazdani expressed that he hopes the conditions for holding the Wrestling Premier League will be provided by the government as soon as possible.

It is worth mentioning that the Iranian Grand Bazaar team, which had already recruited several wrestlers in freestyle wrestling, finalized the contracts of seven other freestyle wrestlers to participate in the twentieth season of the Premier League.