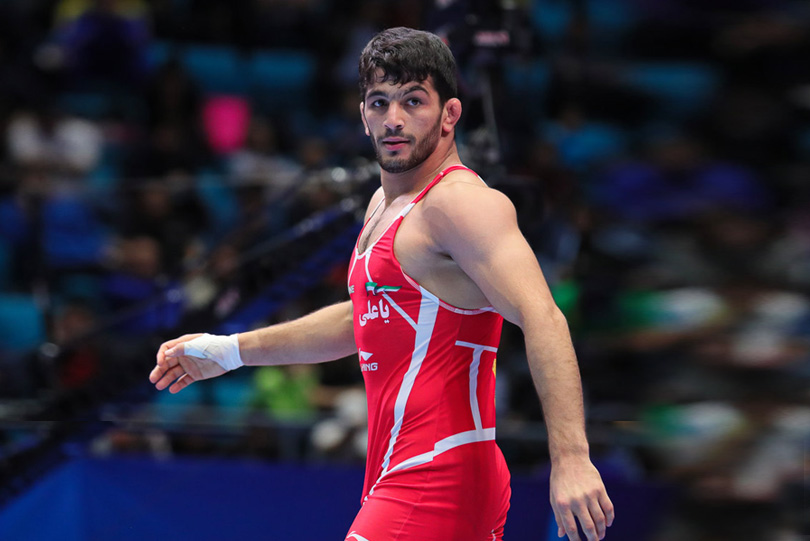 Olympics and World Champion wrestler Hassan Yazdani is back in action after a successful knee surgery. He is back on the mat well in time to pursue his Tokyo 2020 dreams, where he will be eyeing his second successive Olympic crown.

The 2016 Rio Olympics 76kg freestyle champion, Yazdani has earned four World Championship titles – one in 70 kg and three in the 86 kg categories.

The injury had forced Yazdani to miss out on the Rome Ranking Series in January and the Asian Wrestling Championships in February 2020. Having retained full fitness, he his back on the mat to prepare for the 2020 Olympic Games, where he will be targeting the 86kg category gold now.

On his return to the mat, Yazdani said, “I was able to go back to wrestling mat after 65 days of knee surgery and continue my training. I would like to thank all the dear ones who during this time, through their calls and messages, and in their presence, with all their love and affection, did not hesitate to offer any help.

“The National Olympic Committee and Dr. Hassan Rangers and all the executives, Dr. Kaymani Grand, a specialist in knee surgery, Dr. Norouzi Aziz and Dr. Mohammadi, along with the entire medical staff at Esteghlal Physical Therapy Complex, as well as a good friend of mine, Dr. Hossein Sharifi and my friend, Hossein Sharifi. Hussein who helped me sincerely and without any eyes I can get the best of my health.”

At the 2020 Tokyo Olympic Games, Yazdani will be a competitor to India’s Deepak Punia in the 86kg freestyle category. Yazdani defeated Deepak in the World Championships 2019 to secure the gold and come the Olympics he will be again in battle with the Indian 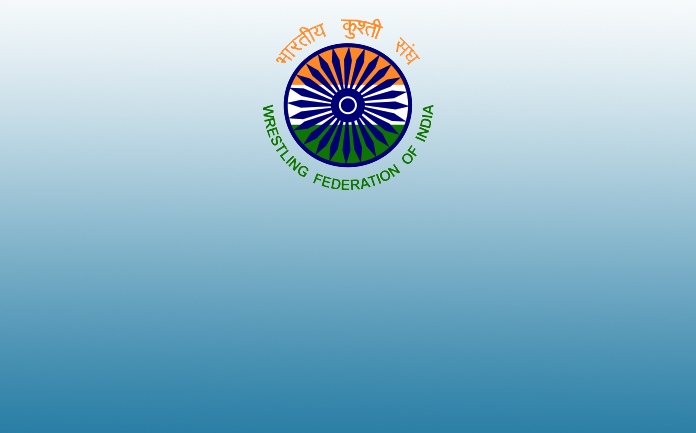 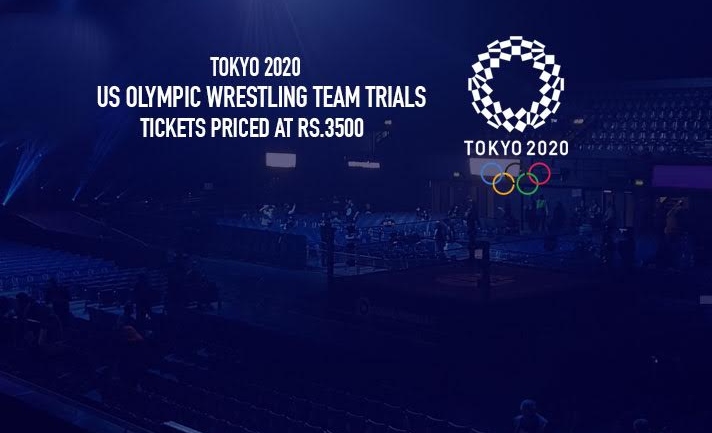