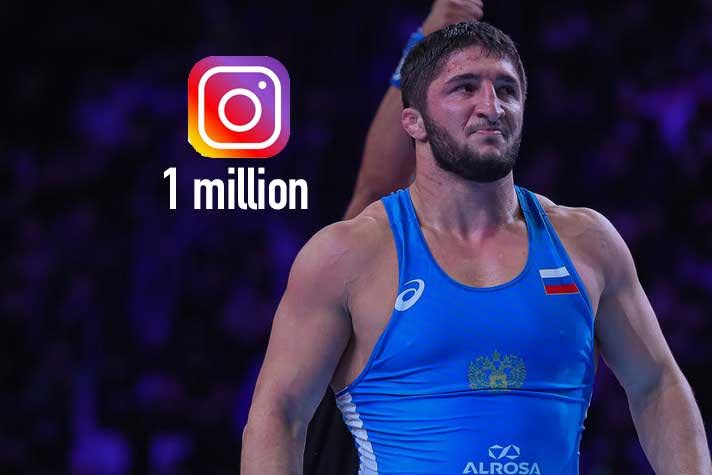 Olympic champion in wrestling Abdulrashid Sadulaev became the first wrestler in the world to reach 1 million followers on the photo-sharing platform Instagram. The four-time world champion recently came out of a 4-month ban by United World Wrestling (UWW) for wearing a T-shirt depicting religious and political messaging during the 2019 world championships in Nur-Sultan in September.

The UWW confirmed the news about Sadulaev reaching 1 million followers on its Instagram page on Tuesday, just 9 days after it said on Instagram that the wrestler needed 14,000 more followers to reach 1 million.

Sadulaev, who won the World Championships in 2014, 2015, 2018 and 2019, had to stay away from competitive wrestling after the UWW ban. He not only missed out on Russian domestic competitions but also this year’s 1st ranking series event in Rome. Sadulaev also could not participate in the Ivan Yariguin Grand Prix at home. Despite not participating in the Rome Ranking series in January, the wrestler nicknamed the ‘Russian Tank’ has topped the UWW standings in the 97 kg weight category. The wrestler also recently announced that he will be wrestling in the European Championships, 2020 from February 10-16.

Sadulaev said, “My deadline for my disqualification is expired and in the next two weeks I will come back at the European Championships. I am training very hard with my team in Novgorsk and our preparations are in the final stage.” 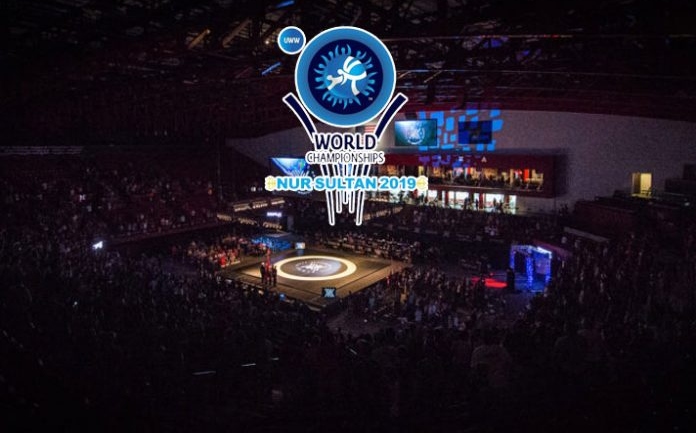 UWW World Championships 2019: when and where to watch Live Streaming, Full schedule 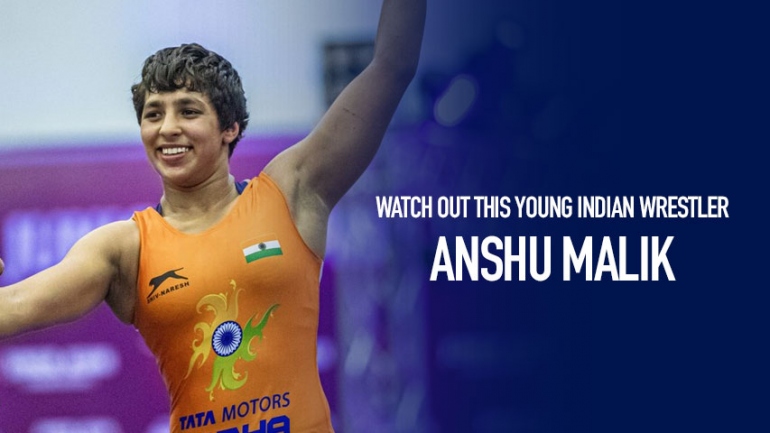