Olympic champion Snyder out of Worlds due to injury 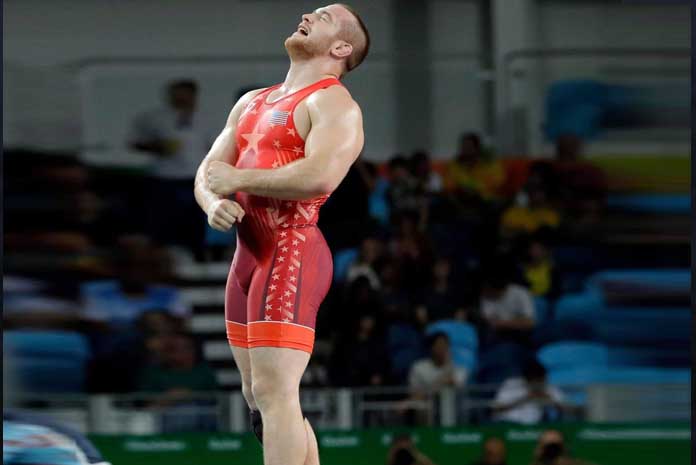 Kyle Snyder suffered an injury is likely out of the world wrestling championship scheduled for December in Serbia. The Rio Olympics gold medallist had entered the US senior nationals. After two dominant wins in the competition, he was up against Kyven Gadson in the semi-finals.

United World Wrestling (UWW) is yet to make an official announcement on the fate of the worlds.

Meanwhile, five-times world champion Adeline Gray had also participated at the event. She is the first athlete in USA Wrestling history to win five world title.

In her first match in the 76kg, she earned the victory in 37 seconds with a fall over Samantha Springer.