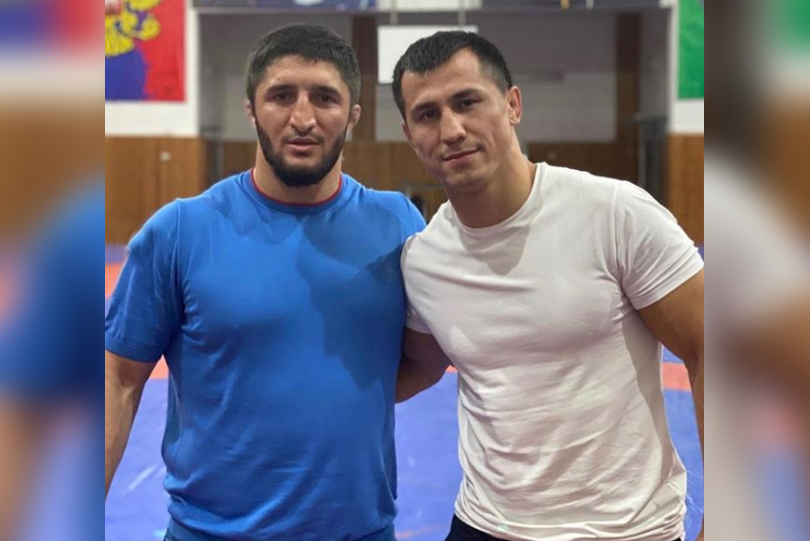 Wrestling News: Olympic champions Abdulrashid Sadulaev and Roman Vlasov return to training as Russia’s freestyle and Greco-Roman team restart camp. Athletes will begin training only after they have completed two-stage testing. The team will stay until July 27.

The junior team is undergoing an in-depth medical examination, after they arrive at the camp in Alushta on July 17. They will be allowed to train only after the results of the two-stage testing come.

Russian wrestling federation is yet to conduct trials for the junior Russian Greco-Roman team. The selection process was cancelled after the Russian championship which was to be held in Khabarovsk was suspended due to Covid-19.

United World Wrestling (UWW) has officially announced that the world championship will be held in Serbia in December. Any competition wishing to be held in 2020 must follow the criteria as established by the Executive Board and must be fulfilled for any competitions to go ahead. The competitions must include 8 of the 10 best-ranked teams and a minimum of 70% participating countries (based on prior year’s athlete attendance). To be valid, the conditions and criteria for the competition must be confirmed by UWW and local organizers two months prior to the start of the competition. If the criteria is met, the best-case scenario would allow for the following competitions to take place on these dates: