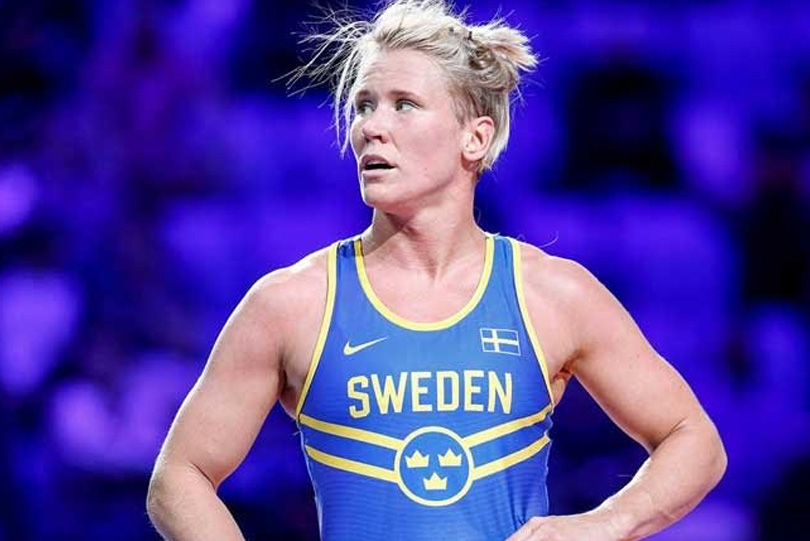 Freestyle wrestler Jenny Fransson, a bronze medalist at the 2016 Rio Games, has been dropped from the Swedish team for the Tokyo Olympics after testing positive for the banned steroid methyltestosterone, the country’s Olympic committee (SOC) said on Friday.

The 32-year-old Fransson said that she suspected her water bottle had become contaminated.

“Regardless of whether an athlete intentionally or negligently acquires a prohibited substance, it is a very serious offence.”

Fransson won bronze in the 69kg class at the 2016 Olympics