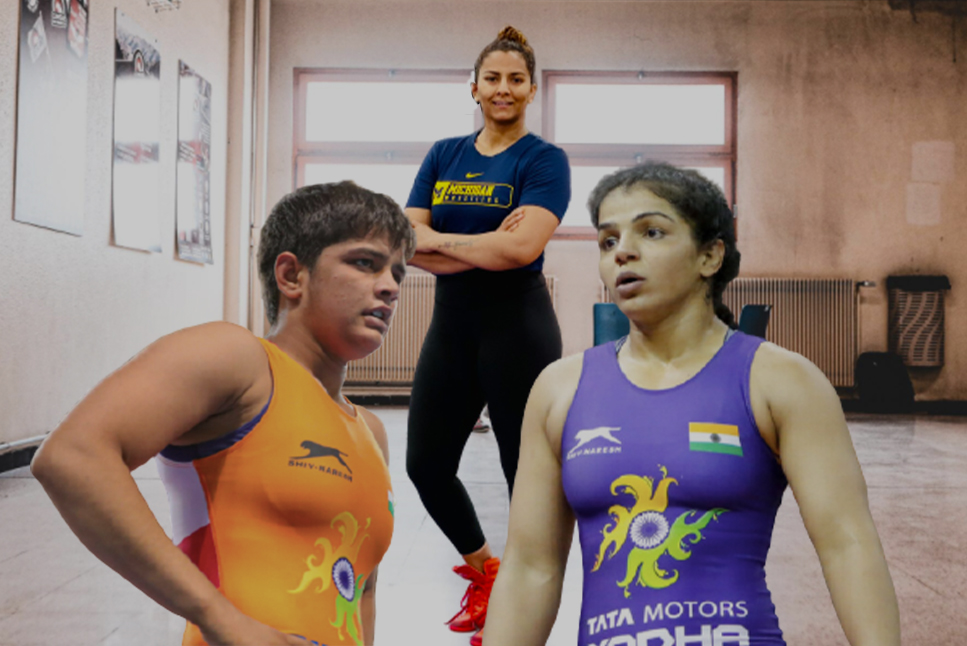 The Wrestling Federation of India (WFI) will conduct the Olympic Qualifiers trials for women on March 22 at SAI Centre in Lucknow. The winners at the selection trials will represent India at the Asian Olympic Qualifier from April 9 to 11, followed by Asian Championship from 13-18. Both the events will be held in Almaty, Kazakhstan.

“We will organise the trials on March 22 in Lucknow. All the wrestlers who are in the camp will compete. Besides them, those who wish to compete in the trials need to send their request to WFI,” Vinod Tomar, WFI Assistant Secretary told WrestlingTV.

“We have allowed Divya Kakran to compete in 68kg. As for Geeta Phogat, she is yet to put in a request for her participation,” Tomar added. Phogat is currently training at SAI Centre and is likely to make a comeback.

India has confirmed the Tokyo Olympic quota in 53kg after Vinesh Phogat bagged a bronze medal at the 2019 World Championship. The trials will be held in the remaining five weight divisions, which are 50kg, 57kg, 62kg, 68kg, and 76kg.

Eyes will be on the 62kg class as it is currently the deepest and most competitive weight category in India.

Young Sonam Malik is currently India’s best hope for Olympic qualification in 62kg. However, the 19-year-old Cadet world champion faces immense competition from Olympic medallist Sakshi Malik and the 2018 Asian Championship gold medallist Navjot Kaur. What adds to the pressure for the young leg is the comeback of Dangal queen Geeta Phogat.

The 2010 Commonwealth Games gold medallist had last year announced that she will be making a comeback in the 62kg weight class for the Tokyo Games. Sports Authority of India (SAI) had recently shared a picture of the veteran wrestler, who is currently part of the training camp in Lucknow.

Meanwhile, Satyawart Kadian and Sumit Malik retained their spot in the Indian team in 97kg and 125kg respectively.