Olympic Qualifier trials likely to be held in March 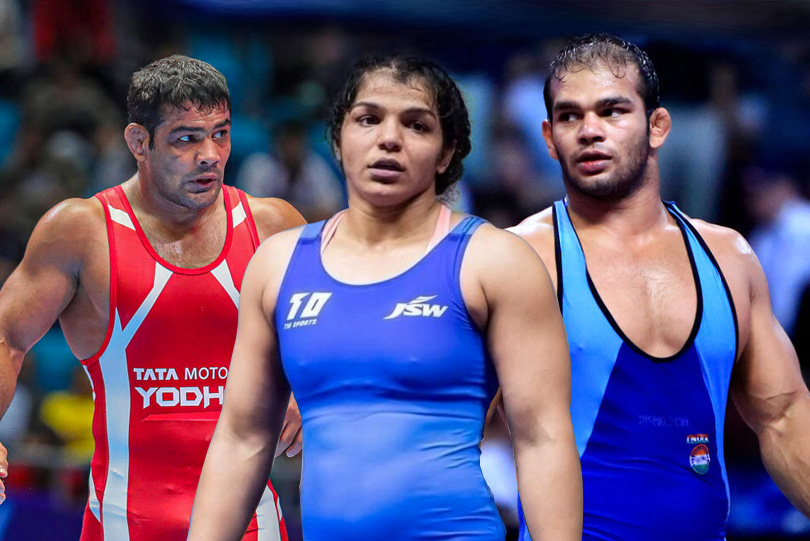 The Wrestling Federation of India is planning to organise the trials for the Olympic Qualifiers in March said WFI assistant secretary Vinod Tomar. “We have not yet decided the dates for the qualifiers but in all likeability the trials will be held in March. It will give us time to prepare the selected wrestlers for the Qualifiers in April,” he said.

Big names yet to qualify

Sakshi Malik is the biggest name in the list of wrestlers who are yet to qualify. The Rio Games bronze medallist has been struggling with form for some time now. She will try to stake her claim in the 62kg, which is currently ruled by young and rising star Sonam Malik.

Meanwhile, it is the 74kg which will garner a lot of attention. No one has qualified in the men’s middleweight division. In fact, India’s representative in this category is yet to be decided with two-time Olympic medallist Sushil Kumar and 2015  World medallist Narsingh Yadav both still in fray for a place in the squad. Interestingly, there is a new kid in town who will throw his hat in the battle. Sandeep Singh, who won the gold medal at the National Championship will be in contention for the spot in the Indian team.

When are the Olympic qualifiers?