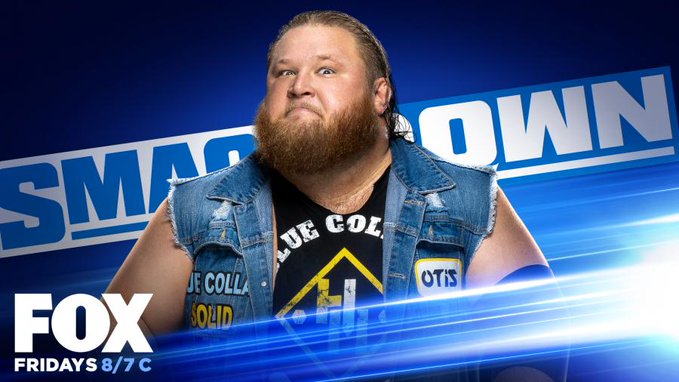 WWE Smackdown Preview: Get ready for tonight’s episode of WWE Smackdown which will hold the WWE draft but before that Otis is fired up after a win over John Morrison and is ready to continue fighting for his Money in the Bank contract.

Ladies and gentlemen of the jury… @otiswwe will be representing himself in court to defend his #MITB contract THIS FRIDAY on #SmackDown! #WWEDraft https://t.co/nbZdK81Cmp

The Workin’ Man Superstar heads to court this Friday, as Otis is set to defend his Money in the Bank contract.

The Miz & John Morrison have schemed for weeks on how to take the coveted contract from the Heavy Machinery Superstar. The outspoken duo has attempted a number of heists, gotten Mandy Rose traded to Raw, and now resorted to legal action to try to pry the contract from Mr. Money in the Bank.