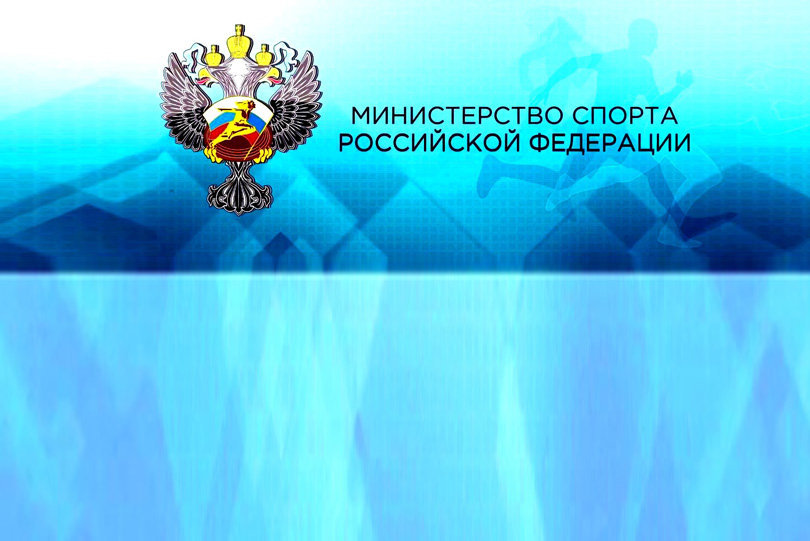 The Russian Sports Ministry has reported that over 81 athletes have tested positive for coronavirus at various regional training bases around the world. Morozov, speaking to Russian television channel Rossiya-24, said authorities were now looking to commit to contact tracing to ensure all athletes are clear from the virus.

“Together with the Federal Medical and Biological Agency, we have launched an effort to detect infected individuals and people who came in contact with them,” said Morozov.

“Throughout the entire period of training at federal and regional training bases, a total of 81 positive tests were registered.

“Those people were evacuated from bases. “Those who required hospitalisation were hospitalised, the rest placed in quarantine.  “Quarantine rooms have been set up at all bases.”

Russia were allowed to resume training in May after it was suspended due to the ongoing COVID-19 pandemic.

In August, the coach of the cross-country skiing national team Markus Kramer also had his preparations disrupted due to the pandemic, with the German not being granted a visa into Russia due to COVID-19 restrictions.

Former biathlon world champion Anton Shipulin also contracted the virus in July, but went on to make a full recovery.