Pakistan gets visas for Asian Wrestling Championships in New Delhi 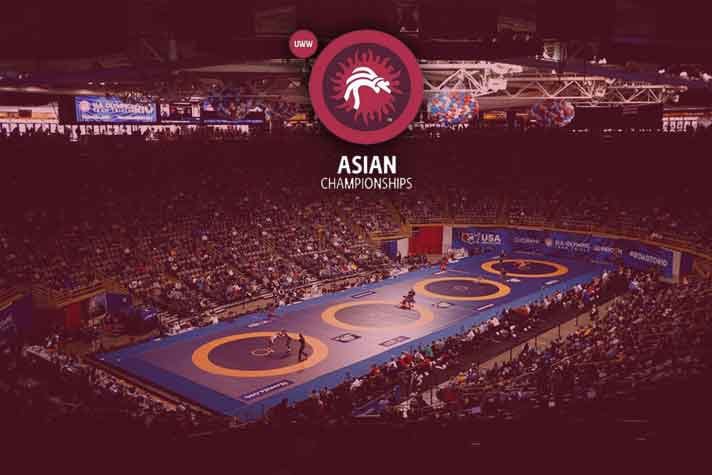 The development comes after United World Wrestling (UWW) issued a strict warning to the Wrestling Federation of India (WFI) that visas should be given to all participating nations or else India may be barred from participating in the Asian Olympic qualifier scheduled in March.

As per UWW bidding rules, it’s mandatory for hosts to ensure all participating countries get visas for a tournament.

Reportedly, the visas of the Pakistani athletes were cleared after the Indian Olympic Association (IOA) and the Ministry of Sports and Youth swung into action. The two bodies managed to convince the Ministry of Home Affairs (MHA) that denying visas to the Pakistani team would attract strong sanctions from the International Olympic Committee.

Pakistan also showed its frustration over the issue and had even threatened to withdraw from the Asian event if they did not receive the visas by February 15.

After the visas got cleared, the WFI apprised the Pakistan Wrestling Federation (PWF) about the development and asked them to collect their passport and visas from the Indian Embassy in Islamabad.

“We have very cordial relations with Indian federation and they have been helpful. But due to political instability between the two nations, these things happen,” PWF official Ghulam Farid told Hindustan Times.

However, it is still uncertain whether China will participate in the tournament as visas for their players have not been cleared yet in the wake of the deadly Coronavirus outbreak. Despite no visa, China even announced its 40-member strong contingent for the upcoming tournament.

“We are hoping that Chinese visas are cleared by Monday but worldwide there have been travel restrictions on China after the coronavirus threat and the world wrestling body will understand that,’ said WFI assistant secretary Vinod Tomar.

The Asian Wrestling Championships will be held at the KD Jadhav Stadium in New Delhi from February 18-23. 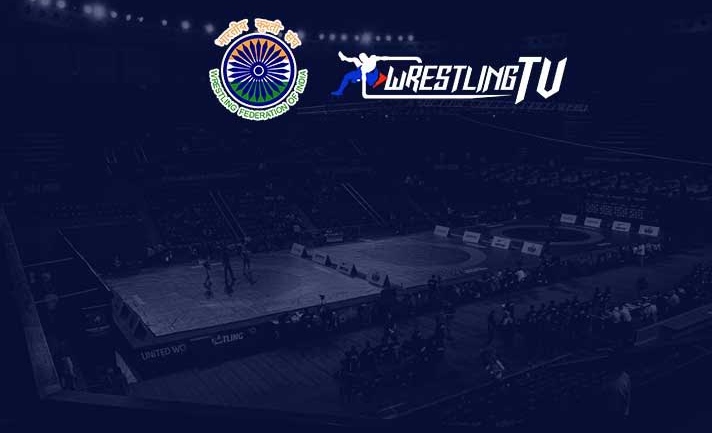 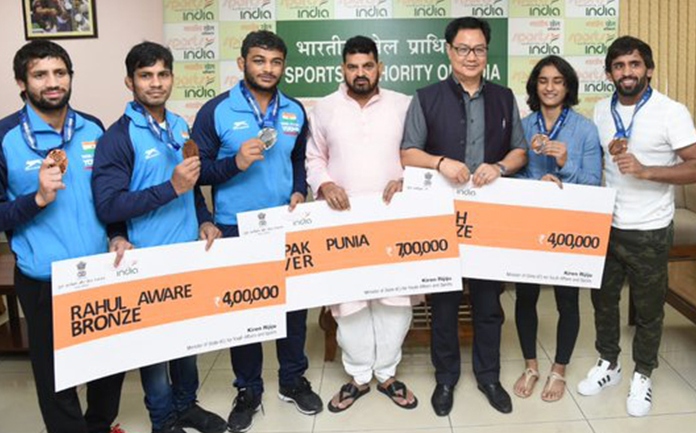