Poland Open Wrestling 2021 Ranking Series: 4 wrestlers to watch out for on Day 2 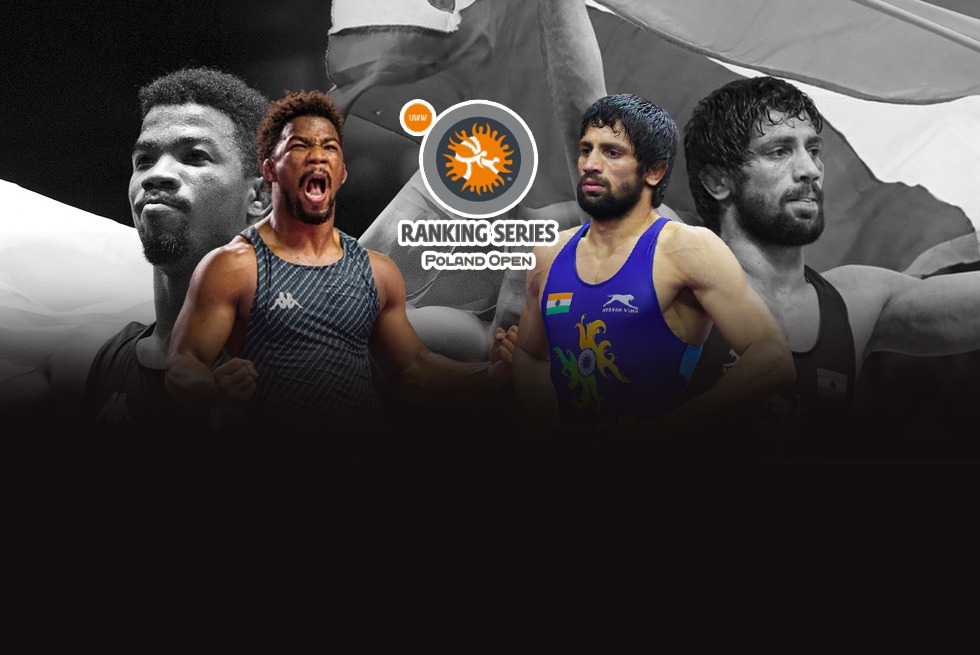 Poland Open Wrestling 2021 Ranking Series: After an action-packed opening day, the Poland Open Ranking Series now moves on to a thrilling second day. Ravi Dahiya, who has qualified for Tokyo Olympics, will begin his campaign for India in 61kg in Warsaw. In a depleted yet loaded 61kg bracket, Dahiya will open his campaign against the Junior world champion Gulomjon Abdullaev (AZB). Besides 61kg, there will be action in 65kg, 74kg, 92kg and 125kg. Here are four wrestlers to watch out for on Day 2.

After a bad start on his comeback competition in 2020, the Individual World Cup, Ravi Dahiya returned to top form in Almaty. The young wrestler successfully defended his Asian Championship title in Kazakhstan. He will now eye to continue the golden run and would like to end the final tournament on Road to Tokyo Olympics on a high note.

Nurislam Sanayev (61kg):
The two-time world and Asian medalist Sanayev will big a favourite to clinch the title in Poland. He will be a tough competitor to Dahiya. It will be a mini-Olympics in 61kg as Dahiya and Sanayev clash.
Frank Chamizo (74kg):
The current No.1 in 74kg, Chamizo will be the favourite in a loaded 74kg-man bracket. His top competitor will Khadzhmurad Gadzhiyev of Azerbaijan. Chamizo is regarded as the greatest Italian wrestler of all-time, racking up two World Championships (in 2015 at 65kg and in 2017 at 70kg, silver medal in 2019), an Olympic bronze medal in 2016, an Individual World Cup silver medal, a European Games silver medal, four European Championships, in between others.
Joseph Mc Kenna (65kg)
The USA had a bright start to their Polan Open Ranking Series. It won two medals, most by any team so far in Warsaw, and would like to continue their run. The focus will be on Joseph Christopher Mc Kenna. He is the three-time All-American champion, 2018 US Champion, U23 World bronze medalist. In a group that will miss its usual stars like Bajrang Punia (USA), Gadhzimurad Rashidov (RUS), Takuto Otoguro (JAP) amongst others, Mc Kenna will have a good chance to dominate and make the weight category his own.