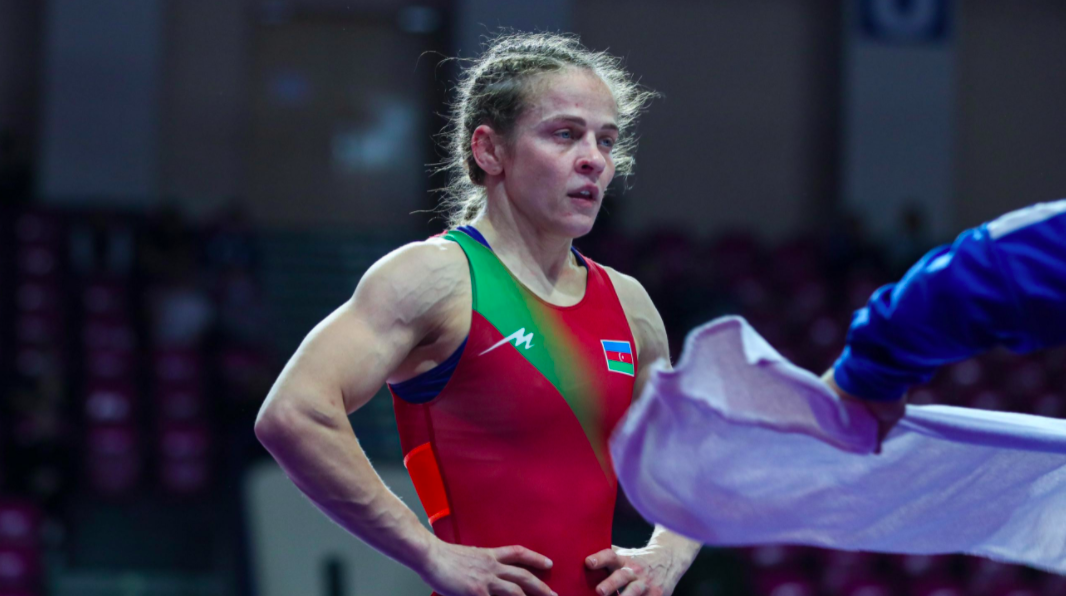 Poland Open Wrestling 2021 Ranking Series Day 3 Results: Just over a month ago, Aline FOCKEN (GER) was in Warsaw for the European Championships with an aim to become the continental champion. She, however, failed to do so after losing in the quarterfinals.

“I wanted a lot [at European Championships],” Focken said. “I wanted to be the champion and put myself under a lot of pressure and made mistakes.”

Just in the space of seven weeks, Focken transformed herself with a mature approach to her bouts which helped her win the gold medal at the Poland Open in Warsaw on Thursday.

With the gold medal, she also passed Hiroe MINAGAWA SUZUKI (JPN) for the number two seed in Tokyo.

“The difference today was I was calm and wanted to wrestle and she how the progress was going,” she said.

The top-four seeds at the Olympic Games will be Adeline GRAY (USA), Rotter Focken, Minagawa and Elmira SYZDYKOVA (KAZ), respectively.