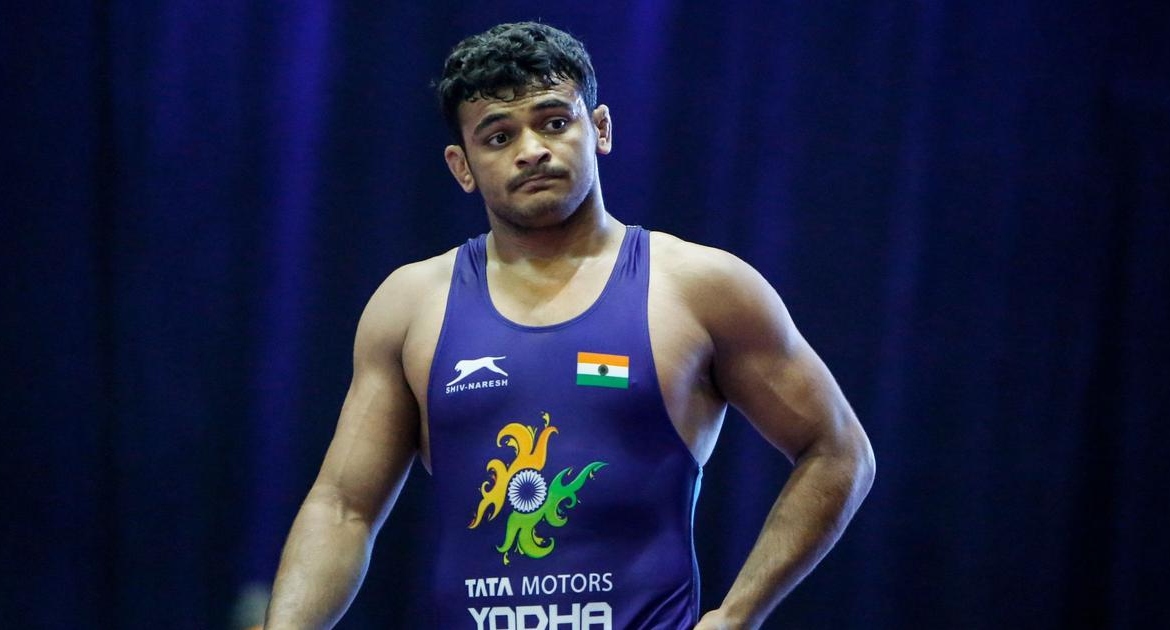 Poland Open Wrestling 2021 Ranking Series: India’s campaign at the Poland Open was off to a shaky start after Deepak Punia was ruled out due to injury. Participating in his first tournament of the year, the world medalist was carrying an elbow injury that aggravated during the warm-up. “He was carrying an injury before the tournament. While warming up in the morning, he again got injured in the same elbow. He is unable to move his arm now, let alone wrestle,” head coach Jagminder told WrestlingTV from Warsaw.

It is a big setback for India as Deepak was amongst the eight wrestlers who had qualified for the Tokyo Olympics. While the seriousness of the injury is still unknown, the youngster is expected to miss at least a week of proper training.

Deepak was seeded into the quarterfinal and was scheduled to fight against the USA’s Zaid Valencia. However, with him ruled out, the latter marched into the semifinal.

India had fielded four wrestlers in the Poland Open. With Deepak out, the attention will now shift towards Ravi Dahiya (61 kg), Vinesh Phogat (53 kg WW), and Anshu Malik (57 kg WW).

Ravi Dahiya, who will participate in the 57 kg for the Tokyo Olympics, moved up to 61 kg for the competition. He will face stiff competition from world medalist Nurislam Sanayev.

Meanwhile, Vinesh Phogat will headline the 53kg weight category on June 11. Currently training in Budapest, Hungary, she is yet to arrive in Poland. “We will leave Budapest on June 9,” her coach Woller Akos told InsideSport.

Anshu Malik will also begin her campaign on June 11. She will face the likes of Olympic Champion Helen Maroulis, world medalist Odunayo Adekuoroye in a loaded 17-woman 57kg bracket.

You can watch Poland Open Wrestling live on WrestlingTV.in.