Poland Open Wrestling 2021 Ranking Series: Key Battles to watch out for on Day 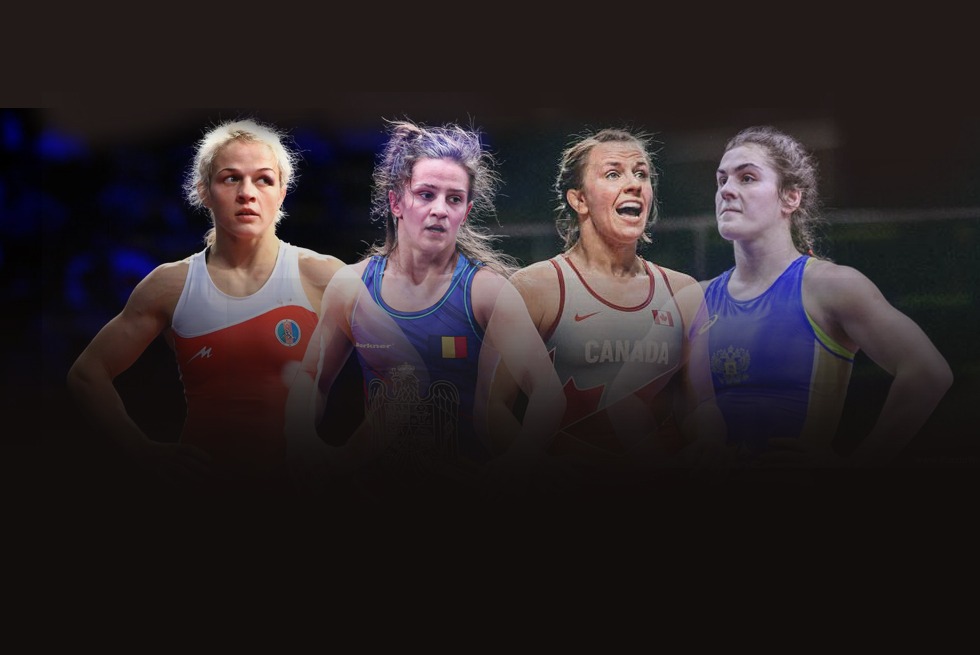 Poland Open Wrestling 2021 Ranking Series: The final major international competition before the Tokyo Olympics, Poland Open Ranking Series, has tested wrestlers in two days. A shocking defeat for Olympic-bound Indian wrestler Ravi Dahiya is at the top of it. After exciting action in men’s freestyle, the focus now shifts to Women’s Wrestling. While there are no Indian wrestlers on Day 1 of the women’s event, there are still plenty of battles to keep a watch for. Here are 5 key battles you should not miss.

It will be a pre-Olympic showdown between the two heavyweights in 50kg. Emilia Vuc is a two-time world medalist and would like to return to winning ways before the Tokyo Olympics. The Romanian wrestler has had mixed performance ever since the resumption of wrestling post-Covid lockdown. In four competitions she has competed, Vuc has won a gold medal (at Romanian Championship) and bronze at the Matteo Pellicone Rome Ranking Series.

Stadnik, on the other hand, has competed just since her 2019 World Championship title-winning campaign. The three-time Olympic medalist is in the hunt for her fourth Olympic medal and maiden gold. A perfect finish in Warsaw would be a big boost to her confidence.

Erica Wiebe, the current Olympic Champion, has been on a roll in 2021. In two competitions she has participated, the Canadian wrestler has won a bronze and a gold medal. The Poland Open Ranking Series will test her skills to the limit given the loaded bracket. She will open her campaign against current Asian Champion Elmira Syzdykova of Kazakhstan.

While this is not the initial draw, it will be the headline of the day if the two wrestlers manage to sail through to the final. Ever since Vorobyeva made her comeback after a long hiatus due to pregnancy, she has been an unstoppable force. From the 2019 World Champions to the Poland Ranking Series in 2021, she has won three gold medals out of six medals. Wiebe and Vorobieva have met once, at the 2018 World Championship where the Russian beat her Canadian counterpart 5-0.