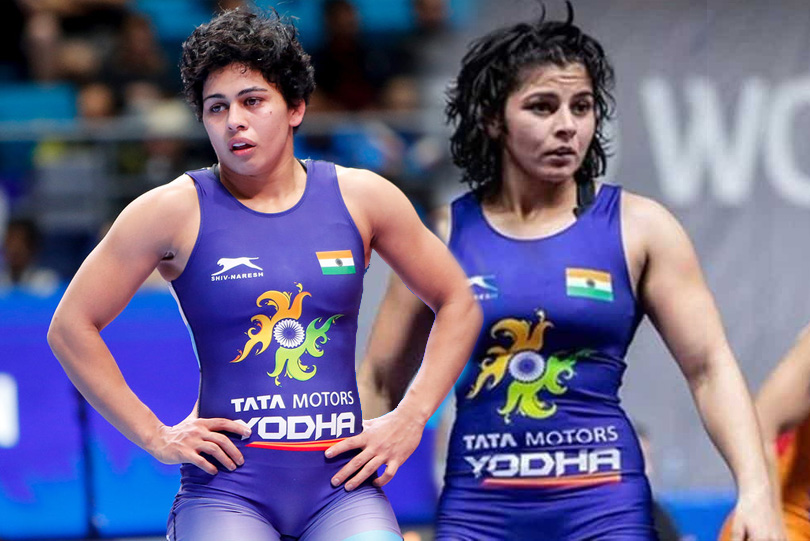 The trials for the Asian Olympic Qualifiers are scheduled to take place today (Wednesday) at SAI Centre, Lucknow. Wrestling Federation of India (WFI) last week had announced that it will conduct trials in 62kg and 76kg women’s wrestling category. The announcement of try-out has reignited the Olympic dream in many wrestlers especially Sakshi Malik.

Sakshi secured a silver medal at the recently concluded Asian Championships and will be eyeing another Olympic appearance if she manages to get past India’s first 62kg choice, Sonam Malik. Sonam after back-to-back failures at Rome Rankings Series and Asian Championships will once again have to prove her mettle to the selectors.

Both Sonam and Sakshi are the top contenders for India’s 62kg entry for Kyrgyzstan bound Asian Olympic Qualifiers. However, with  Pooja Dhanda, Navjot Kaur and Sarita Mor in the fray, it will be a tough try-out to claim the qualifiers berth.

Pooja is 2014 Asian Junior Championship bronze medallist and has shifted her weight category from 57kg. She lost her place to Anshu after losing in the trials last month. Pooja might find it tough to compete due to lack of experience and prowess needed to excel in this weight category.

As for Sarita, she is riding high with confidence after a mesmerising performance at New Delhi’s Asian meet. The Haryana-born wrestler won gold in the 59kg (non-Olympic) category and now hopes to get past her Indian counter-parts to keep her Olympic dreams alive.

Amongst the current lot, Navjot Kaur is probably the only name which has created history in Indian women’s history apart from Sakshi. In 2018, she became the first Indian women to win a gold medal at the Asian Championship.

In the 2019 continental tournament she finished fifth and since then has been struggling to find her way back into the Indian side. But with Sonam’s failure and Sakshi’s triumph another opportunity has come knocking at her door.

The trials will kick off at noon. 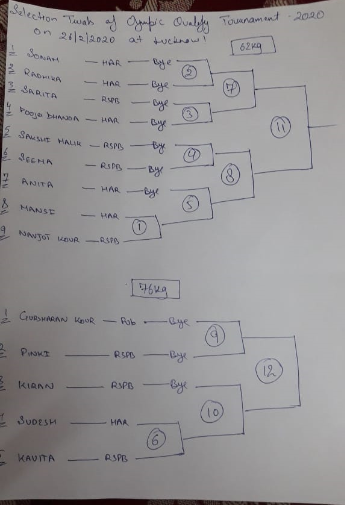 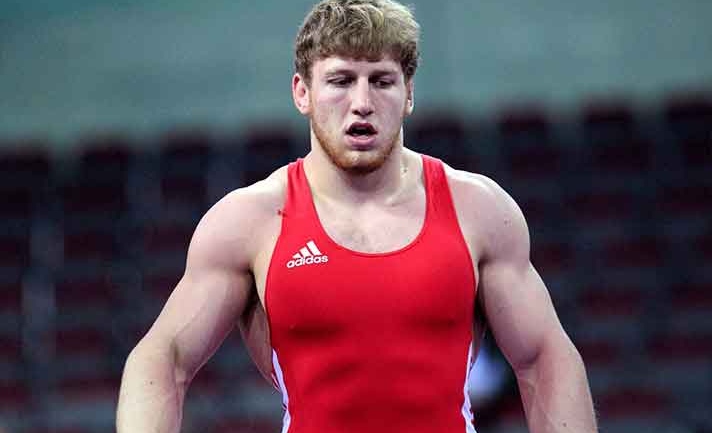 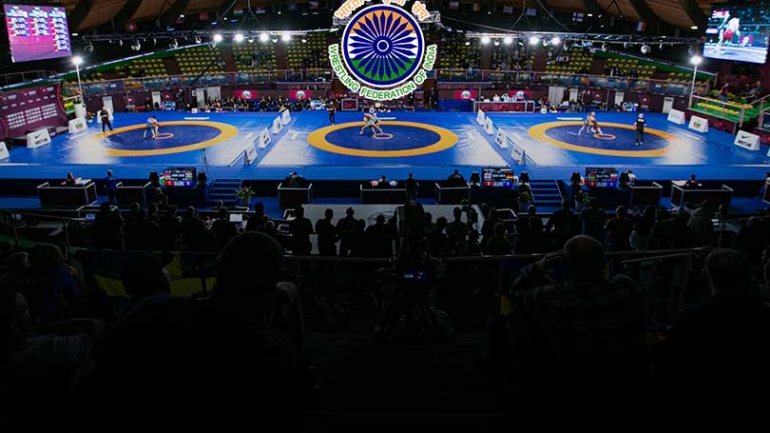