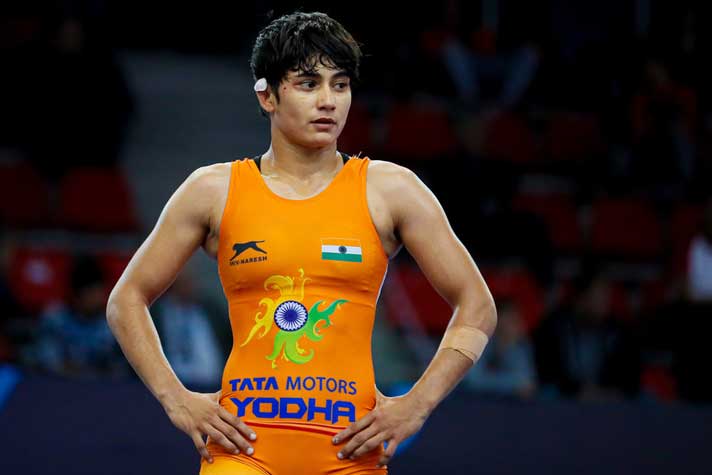 Just 2 months back Pooja Gehlot was the cynosure of all eyes as she won the historic silver medal at the Under 23 world championships in Budapest last November. So impressive was her performance at the world’s that Indian wrestling great Sushil Kumar predicted golden future for her. But 2 months down the line Pooja is struggling to recover from an injury that she sustained during her semifinal bout in the U23 World Championship. Pooja suffered from Grade II – Elbow Ligament Tear during the bout. This has resulted in 22 year old Delhi girl missing out on first on the senior national championships in Jalandhar and then the most crucial national trials for selection of the Indian team for the Olympic Qualifiers. Pooja was targeting a spot in the Indian team for the Olympic qualifiers in 50kg category but untimely injury has messed up her plans.

In an interview with WrestlingTV Pooja said she is still not losing hope on Olympic qualification.

‘Right now I am working hard in the gym with my trainer and physio to get out of my injury. I have seen improvements day by day on my injury, I have one more month, if everything will be alright I will participate in the upcoming trials in the end of February, but all will depend on WFI” said Pooja Gehlot to WrestlingTV.

50Kg selection Con-durum
The inconsistency of the other hopefuls in the category of 50kg still gives Pooja some hope for Olympic qualification spot. In absence of Pooja, Rajasthan’s Sheetal Tomar triumphed at the senior nationals in Jalandhar but she lost out to others in the subsequent trials. Seema who was ranked number 3 in the UWW world rankings in the category in 2019 is woefully out of form and has lost to lower ranked wrestlers in last 2 months. Nirmala Devi of Haryana won the national trials to qualify for the Rome Ranking series and Asian Championships in Delhi. Though she entered last 4 of the Rome Ranking series, her performance in the Asian Championship will be keenly watched. In case she trips, WFI may call for trials once again and that will give Pooja another shot at the Olympic Qualification spot.

“I have requested WFI to give me permission to appear for the trials in the month of February after the Asian Championships. I am hoping that I will recover completely and will be match ready by that time” said Pooja

Though the national body has already selected teams for the Asian Championships and Asian Olympic Qualifiers, they had left some room open by announcing after the trials that players performance at the Rome Ranking series (Jan) and Asian Championships (Feb) will be keenly watched. In case they fail to deliver, WFI may call for trials once again in some of the categories. 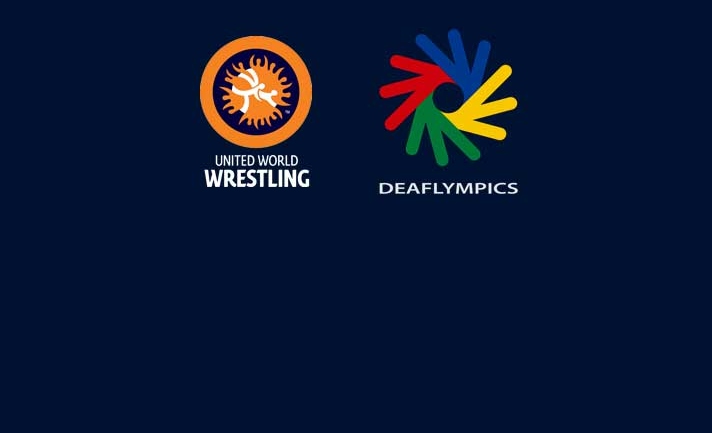 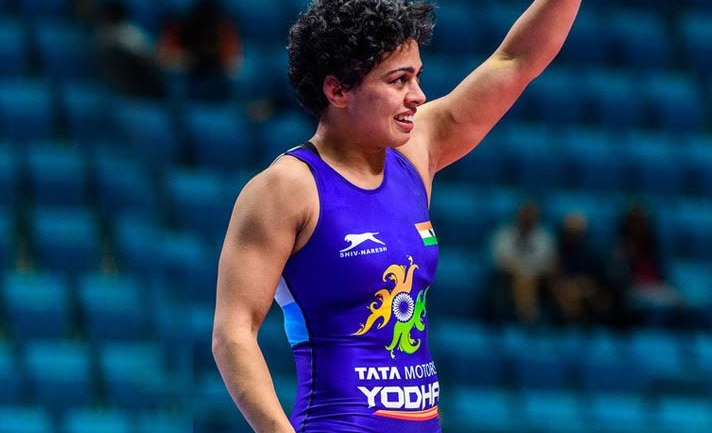