Pooja, Navjot in World Championship squad in absence of opponents 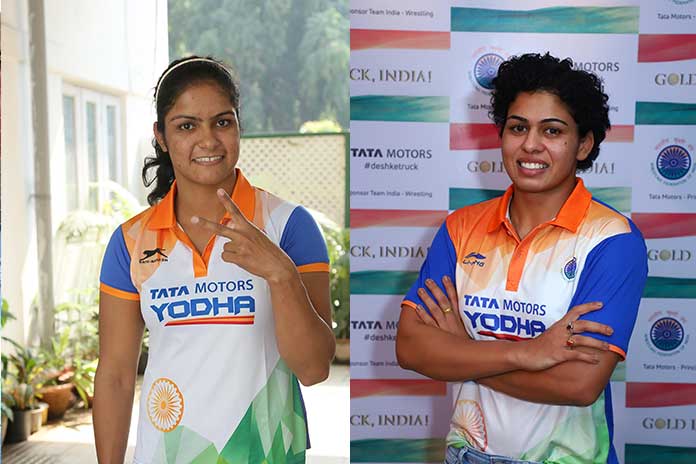 Indian wrestlers Pooja Dhanda and Navjot Kaur, who failed to book berths in the World Championship squad for Olympic categories, made it to the non-Olympic divisions in the absence of competitions in the trials here on Monday.

The trials were held in four non-Olympic categories. Pooja will compete in the 59kg, while Navjot will be India’s entry in the 65kg.

There were no entries in their categories as the Wrestling Federation of India (WFI) had barred 25 grapplers, including seven in trial categories, from participating on grounds of indiscipline.

From 45 wrestlers, who are part of the National camp at SAI Centre in Lucknow, 25 left without informing the federation.

Pooja had lost the 57kg trials to Sarita Mor and though she will not be able to book an Olympic berth in that category at the Worlds, she has a chance to add to the bronze she won last year.

Similarly for the Asian Championship gold medallist Navjot, it is a chance to add a Worlds medal in her kitty. She had lost to Divya Kakran in the 68kg trials.

In the three-wrestler 55kg draw, Lalita got a bye and then beat Meenakshi 9-1 in the final bout to qualify for the Worlds.

Meenakshi had outplayed Kiran 5-0 in her opening bout.

In the 72kg two-wrestler draw, Komal earned the ticket to World Championship with a close 3-2 win over Nikky.

The World Championship, scheduled to be held in Nur Sultan, Kazakhstan from September 14-22, is the first Olympic qualifying event.