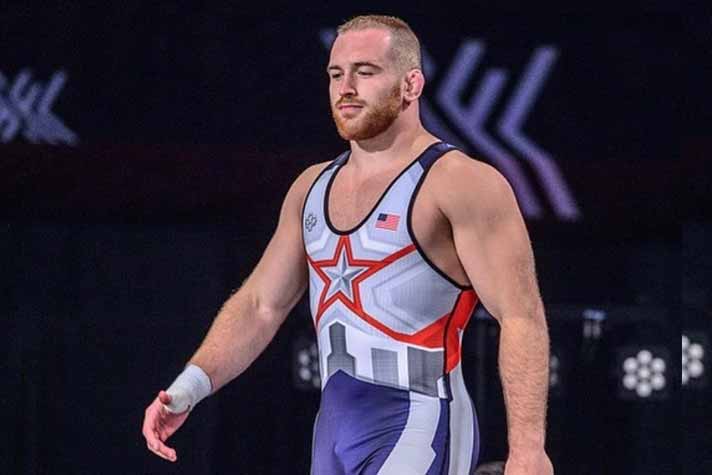 The 2019 world championship in Nur-Sultan did not go as 2016 Olympic champion Kyle Snyder had planned. The American champion in 97kg lost out to Sharif Sharifov of Azerbaijan in the semi-finals. The dream final with Abdulrashid Sadulaev which every wrestling fan expected at the world championships in 2019, that never happened and Snyder had to stay contended with a bronze around his neck.

Snyder himself has admitted, ‘loses are hard to digest and difficult to forget’. But the fighter that Snyder is, he will be seen once again in action . 23 year old Snyder has confirmed his participation in Bill Farrell International annual wrestling event starting from 15th November in New-York.
Joe Warren will also be making a comeback.

Joe Warren, a 2006 Greco-Roman World champion at 60 kg, is currently registered for 67 kg. Warren transitioned from wrestling into mixed martial arts and has had a successful career fighting in Bellator, one of the world’s top promotions.

Warren has recently been training at the Olympic and Paralympic Training Center in Colorado Springs. The veteran competitor is now 43 years old, and it will be interesting to see how he stacks up against the younger competition.

Five Senior World medalists registered
Besides Snyder, Adam Coon, Mallory Velte and Alyssa Lampe registered to compete. Snyder, who has been one the brightest stars for Team USA in recent years, is a 2016 Olympic champion a two time World champion (2015, 2017), a 2018 World silver medalist and a 2019 World bronze medalist.

It is also worth mentioning, that Coon is only registered for Greco-Roman. In the past, he has competed in both styles and was previously the No. 2 wrestler at 125 kg in men’s freestyle in the U.S. 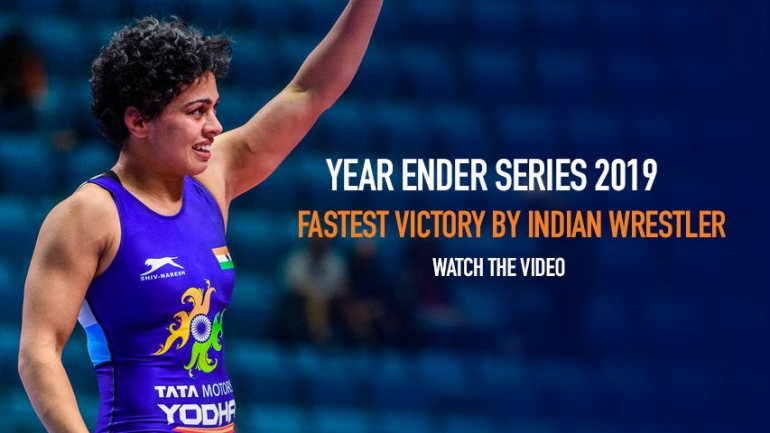 Watch the Fastest Victory by Indian Wrestler in 2019 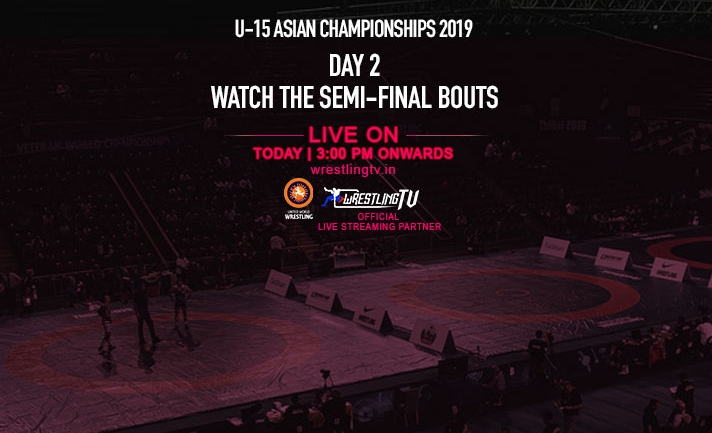