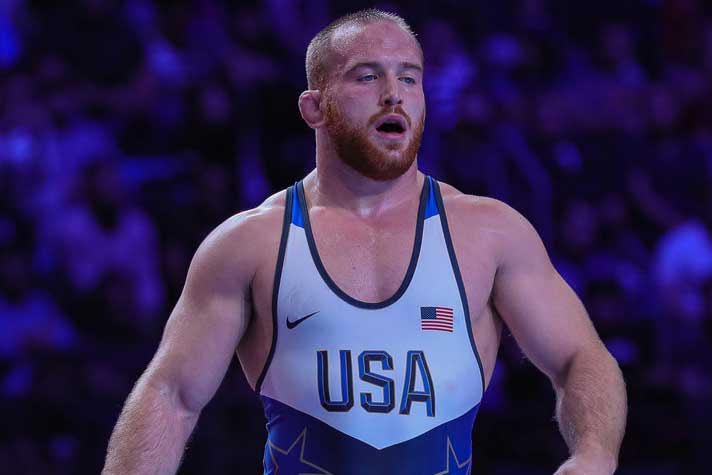 Kyle SNYDER of USA is set to lead a highly experienced American team to Vladikavkaz, Russia, for the Alans International Tournament. The 3 time Olympic & World champion Snyder will make his comeback to the wrestling event with this event. This will be the first event for Snyder after the defeat to Sharif Sharifov of Azerbaijan in the world championships semi-finals. Since then Snyder has shifted his training base to Penn State and is all geared up for the Tokyo 2020 Olympic trials.

To begin his preparations, Snyder along with some of his other team-mates have has decided to compete in the Aland International Tournament in Russia. The Menezh Sports Palace in Vladikavkaz will host the three-day tournament from December 5-8. The tournament has prize fund of 100,000 USD and will be played over 10 Freestyle weight categories.

Thomas GILMAN, James GREEN and Nick GWIAZDOWSKI are the trio of world medalists that’ll join Snyder, the two-time world and Olympic champion, in Vladikavkaz over the weekend. In total, the American team that’s entered combines for nine world medals and an Olympic title.

Gilman, a 2017 world silver medalist, will wrestle in Russia for the third time in the last three months. In October, Gilman went 5-0 and won the 57kg gold medal at the Yusup Abdulsalamov Tournament in Dagestan, Russia. He followed that up a week later with a bronze-medal finish at the Intercontinental Cup in Khasavyurt, Russia.

Green, a two-time 70kg world medalist, will try to improve his bronze medal from last year’s Alans Tournament. But, he won’t be doing so at his normal weight of 70kg. Green will make his first appearance at the Olympic weight of 74kg, where he’ll look to challenge teammate Jordan BURROUGHS for the Tokyo Olympic spot.

Zain RETHERFORD and Mike MACHIAVELLO round out the six-man roster for the United States. Retherford, a two-time world team representative, will compete at 65kg, while Machiavello will wrestle at 92kg.

Other than America, leading wrestlers from Russia, Georgia, Azerbaijan, Kazakhstan and various other nations will be seen in action during the 3 day event. 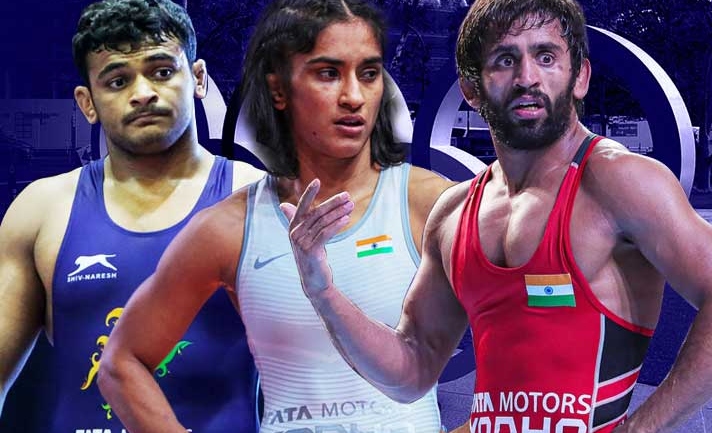 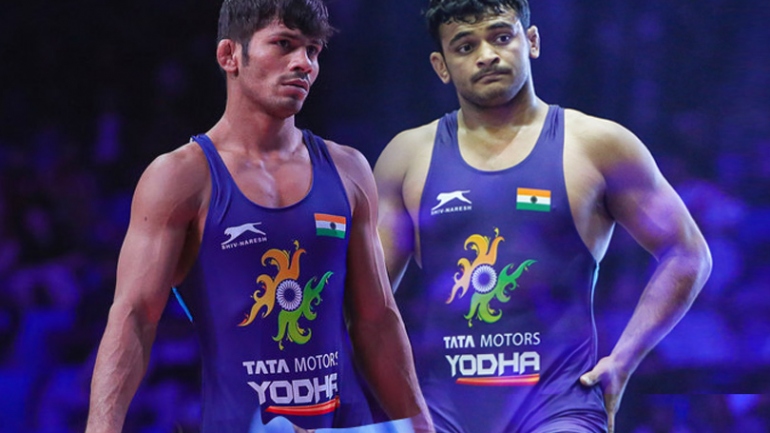