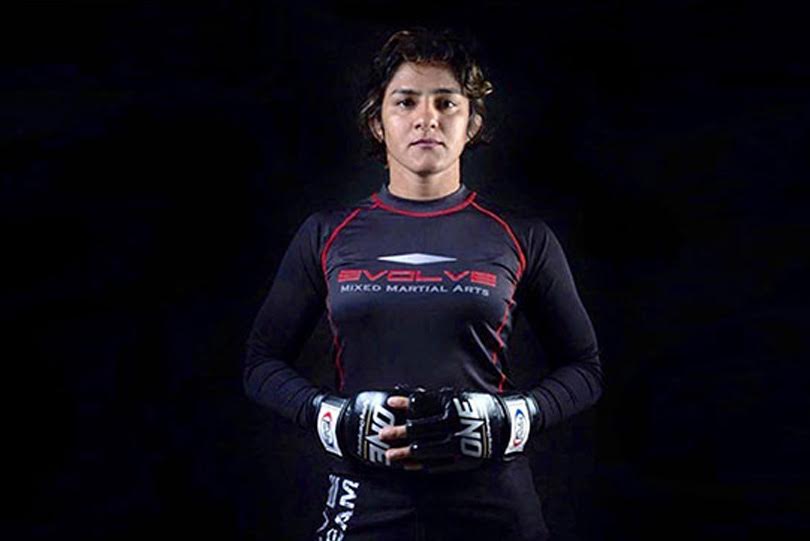 In the third match of One Championship: King of the Jungle Mixed Martial Arts event, the “Indian Tigress” Ritu Phogat defeated Chinese Taipei “Miss Red” Wu Chiao Chen in the atomweight division. While Phogat threw 181 strikes, Wu could only manage 43 and the Indian won the bout by a unanimous decision.

Phogat started aggressively as she tried to establish the jab with her right hand. Wu was forced to the outside and Phogat sprung in with the double-leg to score a takedown. “The Indian Tigress” went into mount and unloaded a couple of strong right hands, but “Miss Red” recovered to get back into a close guard. Both women continued to jostle on the ground, but Phogat stayed in top control throughout to end the first round.

In the second round Phogat scored an early takedown and quickly brought the action down to the canvas. The second was no different from the first. Phogat attacked most of the time while Wu tried to defend against the dominating Indian.

“Miss Red” kept her guard tight even as Phogat continued to chip away with loose strikes to the right temple. Phogat postured up and dropped several elbows, but “Miss Red” worked her way back to her feet shortly after. The two women clinched up against the Circle Wall as they exchanged soft blows to the midsection.

Wu began the third round with more fervor as she circled, but Phogat scored the takedown after her overhand right barely connected. This time, Phogat had side control and attempted to go into the mount position. “The Indian Tigress” unleashed a flurry of strikes – to the head, temple, and cheeks of her downed opponent. The Commonwealth wrestling gold medalist peppered her Chinese Taipei rival with more blows to the ribs and elbows to the temple. The stalemate continued until the bell sounded to signal the end of the contest. Great resilience from Wu, but it looked like Phogat had done moreover all three rounds.

After the post-match interview, Ritu was elated with the second MMA win of her career and asked the Indian fans to keep on supporting her. She said, “I would like to bring the One Championship title to India and for that the support of fans will be immense.”

Ritu will continue her journey in the MMA to bring glory for India sooner than later. 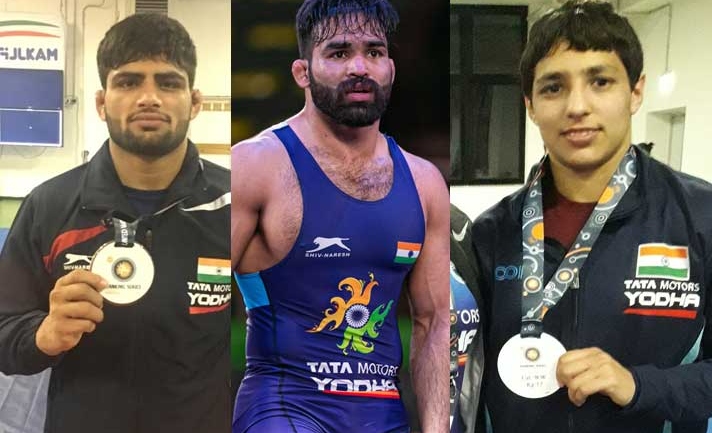 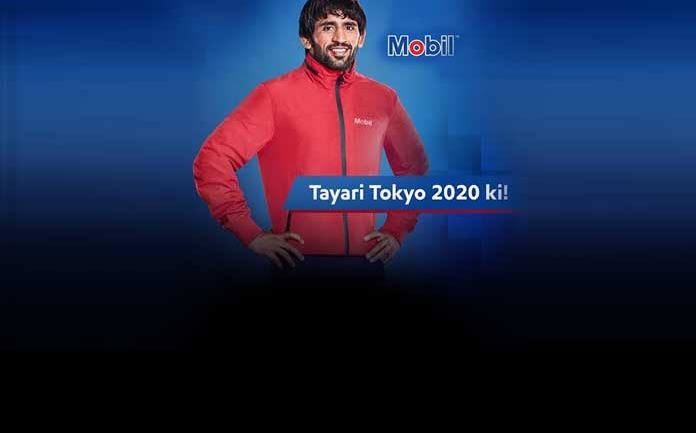 Bajrang Punia is the brand ambassador for Mobil