India’s Ritu Phogat’s MMA debut LIVE: when and where to watch? 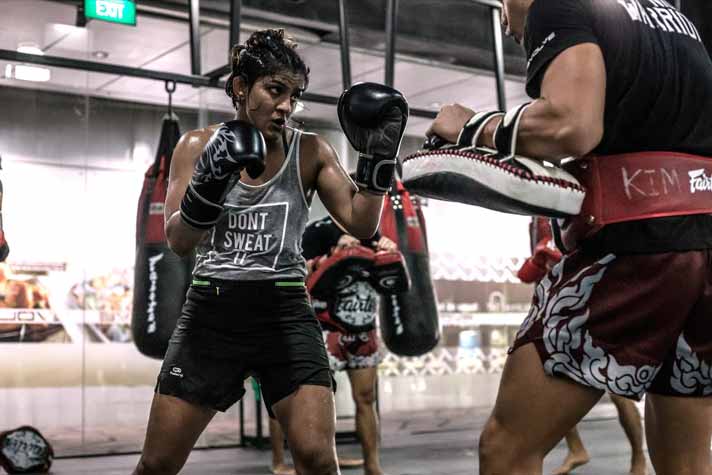 Commonwealth champion Indian wrestler Ritu Phogat is all set for her MMA debut coming Saturday. Days ahead of Ritu’s first professional Mixed Martial Arts (MMA) bout, fellow Indian athletes who have made successful transition to MMA from other sports have expressed confidence in the debutante starting her career with a win.

Ritu has joined Singapore’s Evolve MMA earlier this year where she has been training ever since to prepare for her professional debut on ONE Championship’s global stage. She will be taking on Nam Hee Kim in “ONE: Age of Dragons” at Beijing, China.

Ritu’s decision to join MMA has created massive buzz in the Indian combat sports community, where her potential for success in the ONE Atomweight division – which includes superstars like Angela Lee, Stamp Fairtex and Bi Nyugen – is a huge topic of discussion.

It is rare for athletes to excel in one sport then try to conquer another. Those who know best about what impact Ritu Phogat can have are fellow fighters who themselves transitioned from wrestling to MMA. 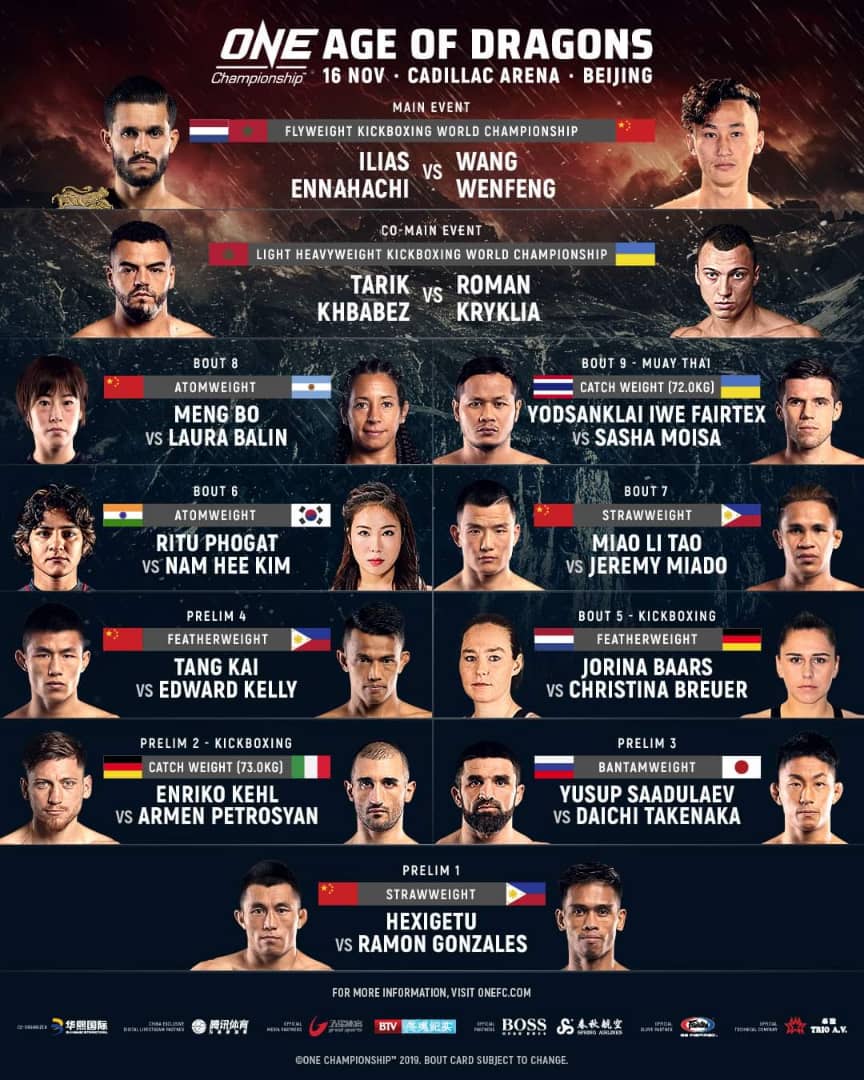 Arjan Singh Bhullar, a Commonwealth Games gold medalist in wrestling who became a successful Mixed Martial Artist at the highest level, believes Ritu can go very far with the right approach, “It’s very important to become an adept striker, to get comfortable with hitting and getting hit. Wrestling will always be there, but it’s an MMA fight, not a wrestling match. You have to be well-rounded. Ritu has been training in Evolve MMA; they have top notch coaches so I’m sure they’ve been focusing on her striking.”

Arjan alluded to his win against Mauro Cerilli which established him as one of the top contenders in ONE Championship’s heavyweight division, “My opponent was focused on defending against takedowns so I beat him on the feet, Ritu can do the same. Since they’ll be worried about Ritu’s wrestling, they’ll always be looking to defend against level changes and that will leave them vulnerable to strikes.”

Four-time Delhi state wrestling champion turned MMA fighter, Roshan Mainam Luwang, who trains in Evolve MMA along with Ritu, agreed with Arjan’s assessment, “Ritu’s first fight will be very exciting. Her opponent has a lot of training in jiu-jiutsu, so Ritu may have to work hard to get the submission.”

Roshan got a dominant win in ONE Championship last week where he submitted his opponent in the very first round. Speaking about how Ritu’s fight may go, he said, “When both fighters are good on the ground, the bout may see a lot of striking exchanges. Ritu has benefited a lot from world class training at Evolve. Hopefully she will be able to hold her own. It will give us a good look at where she stands in the Atomweight division, which has some world class strikers.”

Most of Ritu’s prospective opponents are from Muay Thai and Kickboxing background; something that can play to her advantage, explained Arjan, “Wrestlers go through hundreds of matches during their career. It conditions you to develop instinctual responses to dangerous situations during a bout. You become mentally tough and create a knack for problem-solving. Ritu’s extensive wrestling background gives her that. Her skill-set is different from others and if she can complement it with her striking, sky is the limit.”

As for Ritu Phogat herself, she said she was ready to test herself in MMA, “I have been training non-stop in boxing, kickboxing, and jiu-jiutsu here in Evole MMA. The coaches have been great and I’ve been training with world champions so the preparation has been great; I’m not worried about where the fight may go. If it’s on the ground I’ll strike with her. If I get the chance I’ll take her down and finish her with ground and pound.”

Ritu has already reached China, where she is a popular figure due to the Bollywood film “Dangal” which was based on the story of her family. Ahead of her first MMA bout, she said she was neither worried nor in any hurry, “I joined MMA because I want to become the first Indian world champion. I watch all the fights in ONE Championship and I have a lot of respect for the fighters in my division, like Angela Lee. But I believe in my training, that I will be able to prove mysel.”

ONE Championship: Age of Dragos will air live on Star Sports Select 2 on Saturday, November 16 from 2:30 pm India time. The main card, featuring Ritu Phogat’s ONE debut, will begin at 4:00pm. 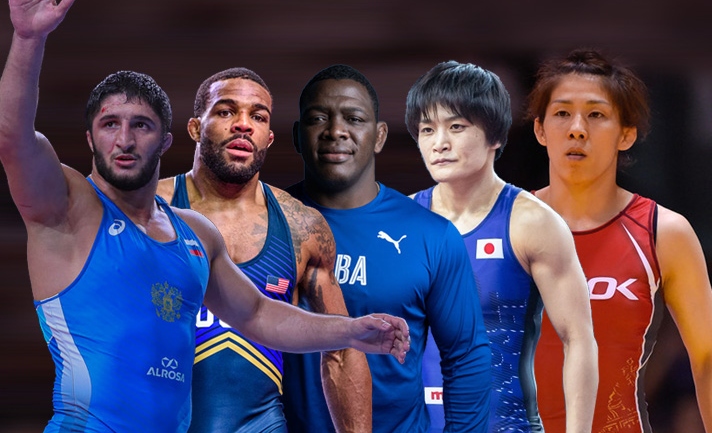 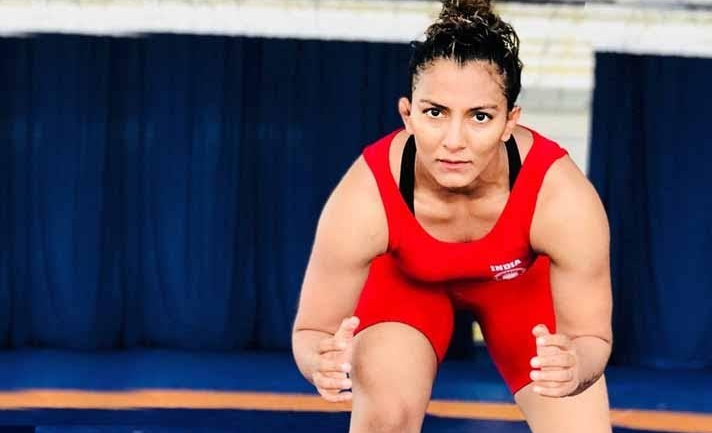 We will surely win medals at Tokyo 2020 : Geeta Phogat