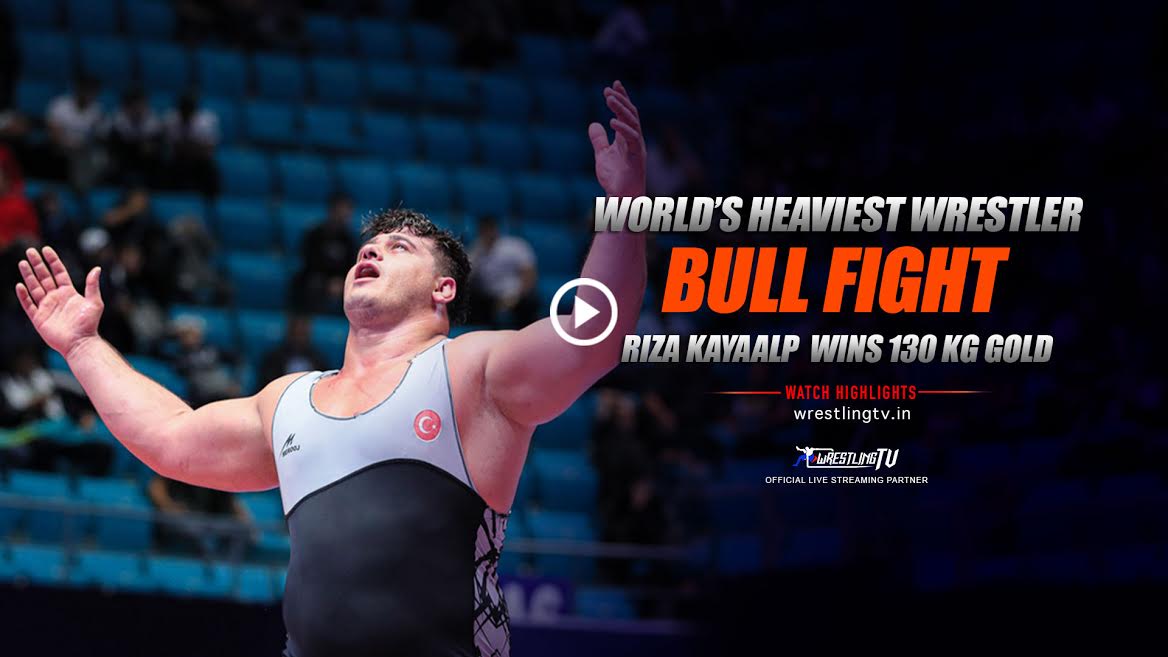 The wrestling world was waiting with the bated breath. Everyone had a one question on their lips – who will win this BULL FIGHT between Riza Kayaalp & Oscar Pino Hinds, the world’s heaviest wrestlers ? Who will win the 130kg Gold medal int the Greco-Roman category.
Wrestling fans can catch all the action LIVE from UWW Senior World Championship 2019 on www.wrestlingtv.in

The fight was fierce between the two bulls. Both the heavyweights put in their best show and finally Riza Kayaalp won the bout to became the  World Wrestling Champion once again giving Turkey its first Gold of the UWW World Wrestling championship in Nur-Sultan. This is the forth world championship gold for Kayaalp.

Dating back to 2009, Kayaalp has three world golds, two silvers and two bronze medals in his kitty and also not to forget his two Olympic medals—a silver in 2016 and bronze in 2012. But still the Turkish star was unseeded in this world championship this time after he finished in 15th-place finish in Budapest.

Fumita is the king of 60kg GR category

The last nite of Greco-Roman wrestling saw 3 finals on the day 4 and surprisingly king of Greco world Russia could not win even a single gold. Defending world champion Sergey Emelin was tipped to add to Russia’s tally in the 60 kg weight category. But even after taking 5-0 lead in the opening round, Emelin was completely outmaneuvered and outclassed by talented Kenichiro Fumita of Japan. Surprising everyone Fumita won the bout by 10 points to 5 and denied Russia the 3rd Gold Medal of the world wrestling championship. Russia who won 6 Gold Medals in the 2018 world championship Greco Roman category could muster only 2 Gold and 3 Silvers this time.

Tamas LORINCZ from Hungary is the 77kg World Champion

Tamas Lorincz turned his Silver Medal of the 2018 world championship into Gold this time at Nur-Sultan. Tamas defeated Alex Michel of Sweden in one-sided bout.

U23 World Championship: Pooja vs Okuno ‘Battle for Gold’ LIVE on WrestlingTV @10.30PM 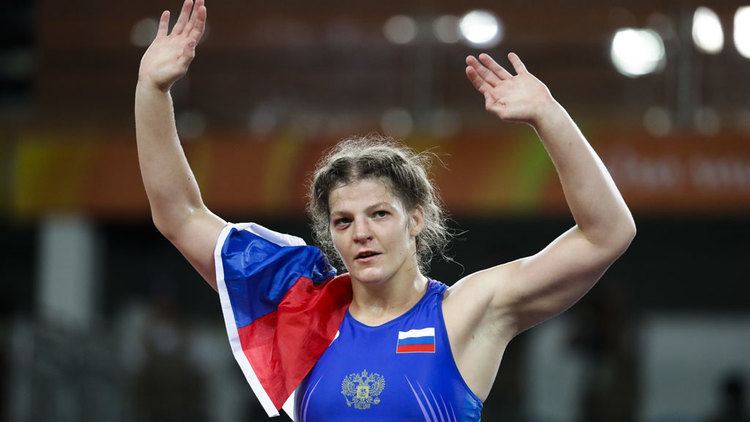