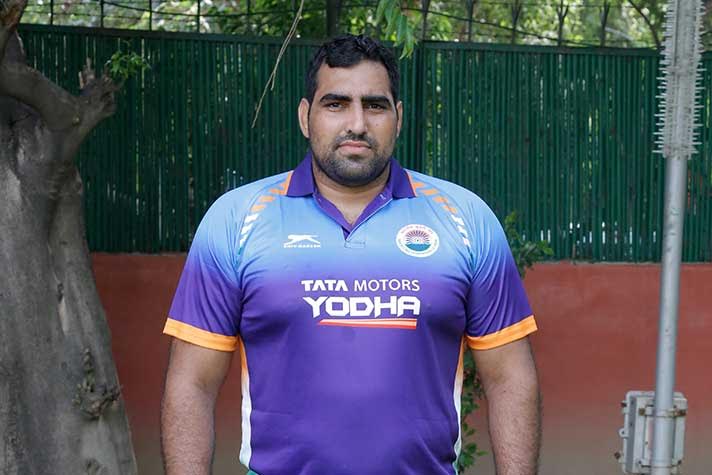 Rome Ranking 2021 Day 1 Results: Arjun Halakurki secures a Bronze after winning against the Portuguese Andre Ricardo Silva by 8-0 after losing his first 2 matches against Khorlan ZHAKANSHA and Viktor VEDERNIKOV. Naveen lost to the Egyptian Abdellatif Mohamed Ahmed Mohamed in the semi-finals in the 130kgs category and will now play a Bronze medal match along with Neeraj, who also stands a chance to win Bronze. Gaurav lost to the Turkish Murat Firat 11-0 in Repechage.

After a poor start for India, Gaurav defeated the Italian Steve Momilia in the pre-quarter but lost to Mate Krasnazi in the quarter-finals and is now out of the tournament.

Neeraj and Manish are out of the tournament as well after being defeated by Sultan Assetulya and Ildar Hafizov in the 63 and 60kgs weight category, respectively.

World No.4 Sunil Kumar was defeated by Russian Bekkhan Ozdoev in Qualification Round. It took Ozdoev less than 2 minutes to defeat Sunil Kumar as he won 8-0.

Deepanshu also lost his match against the American Daniel Collett MILLER and is out of the tournament.