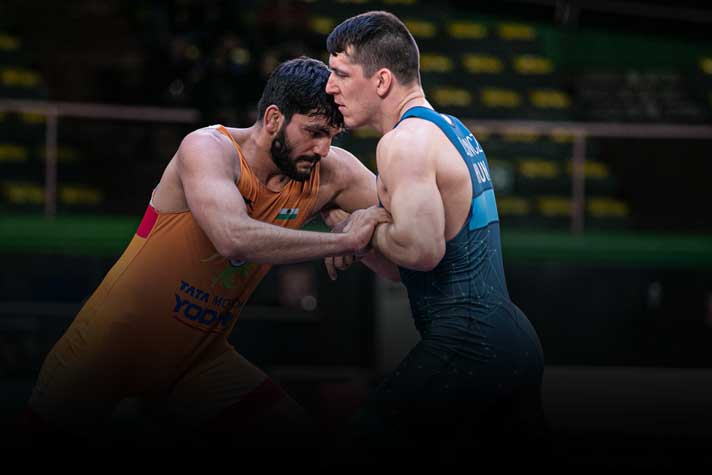 India’s Sunil Kumar gave good account of himself but still lost out on gold medal on the day 1 of UWW Rome Ranking Series event. Sunil was up against the UWW Greco-Roman wrestler of the year Victor Lorincz of Hungary in the finals of the 87kg. Coming into the Matteo Pellicone, LORINCZ already owned a 5 ranking series title and undefeated record in the ranking events. The 2019 Greco-Roman Wrestler of the Year defeated Sunil to capture his sixth career Ranking Series title on Wednesday night in the Roman seaside town of Ostia.

In the finals Asian Championship Silver medallist Sunil quickly gave 2 point lead to multiple world medallist Lorincz. The last year’s world runner-up, picked up an inactivity point and a stepout in the first period. Sunil cut the deficit by 1 as his opponent was penalized for inactivity point himself. But the Hungarian Hammer relied on his world-renowned defensive skills as he hung on to win an unprecedented sixth Ranking Series title, 2-1.The Hungarian tallied 19 wins in his previous five Ranking Series appearances. With his quartet of wins on Wednesday, Lorincz improved his Ranking Series record to a perfect 23-0 with a 2-1 win over SUNIL.

“I am very happy to win this tournament. I want to continue this very good series for me. I want to win the last two qualifications (European Championships and Poland Open) because it helps my seed for the Olympic Games,” said Lorincz.

Though Sunil lost out in the finals but he should be satisfied with his performance as he had downed 3 time Pan American Champion Avendano Rojas Eduardo of Venezuela to make it to the finals. Earlier he scored victory over Patrick Anthony Martinez of USA in the quarterfinals.

“I am happy by my Silver medal winning performance but I think I had my chances in the finals. But overall I am satisfied the way I performed here in the ranking series event” said Sunil to WrestlingTV from Rome.
Ashu, Sachin Rana loses bronze medal bouts

Other than Sunil, two more Indians had a chance to win medals on the day 1 but both Sachin Rana (60kg) and Ashu (67kg) lost their bronze medal bouts. Sachin went down to Firuz Tukhtaev of Uzbekistan 0-9. Ashu who scored some brilliant comeback victories in the morning session to make a bronze medal round lost tamely to Qiye Tian of China 0-9. 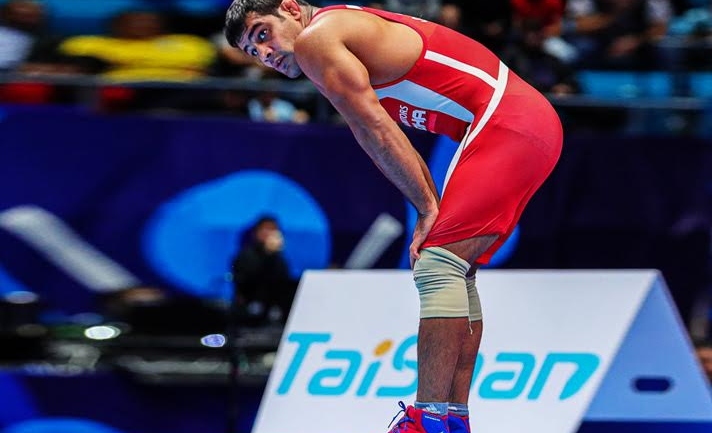 As Jitendar qualifies, Is it Curtain for Sushil Kumar’s Tokyo dreams? 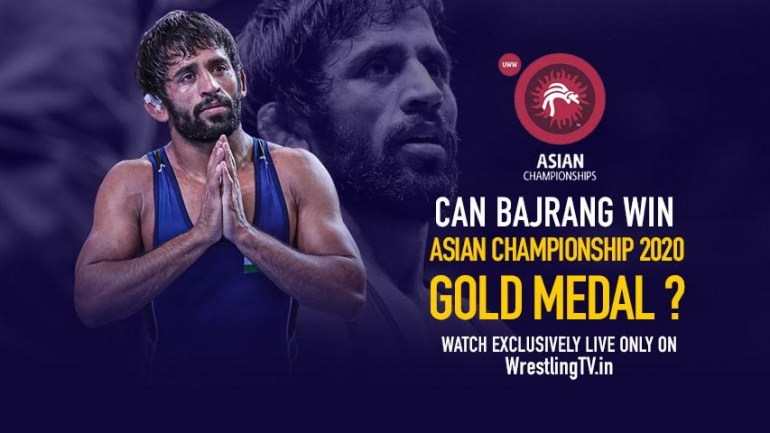