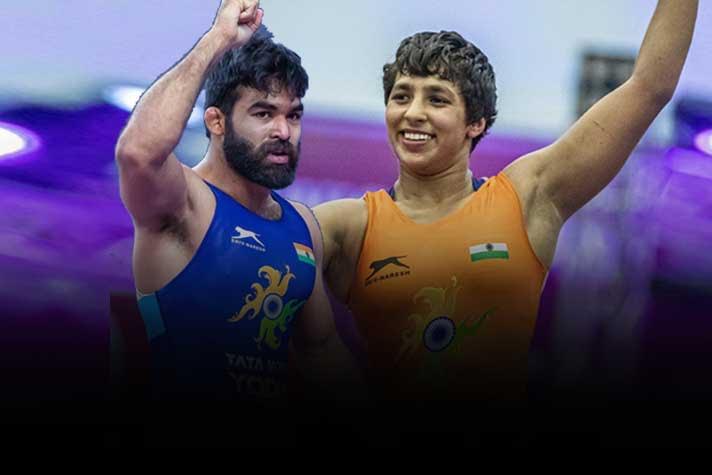 January 16, 2020 0Comments 114Views 0Likes
The Day 2 of the Rome Ranking Series event is proving to be magical for 18 year old Anshu Malik of India. The 18 year old debutant in the Senior category has now made it to the finals of 57kg category as she defeated Jenna Rose BURKERT of USA in mere 1 minute by superiority as she was up 10-0 against the American. In the finals Anshu will face Odunayo ADEKUOROYE of Nigeria who is famously known as the dancing wrestler on the world stage. Anshu had earlier stunned 2019 world champion Linda Morais in last 16 bout and also registered sensational victory against Grace Bullen of Norway in the last 3 seconds in Quarterfinals.
Anshu was down 2-4 with just 6 seconds to end of the fight, but the Indian champion scored in the last seconds to pull her through to the last 4.
Earlier Anshu registered one of the biggest victory by the Indian wrestler on foreign soil.  The champion from India stunned 59KG world champion Linda Morais in the quarterfinals of the UWW Rome Ranking Series. Linda won gold at Nur-Sultan world championships in 59kg but has moved to 57kg in order to qualify for the Tokyo Olympics. 2019 Asian Junior Champion Anshu did not gave any chance to Linda and won the bout 8-3 by completely outshining her illustrious opponent. In the round 1, Anshu made a winning start in the 57kg as she defeated Maria Victoria Dilone of Spain 10-0. The Indian champ is making her debut in the senior category through this tournament.
Also Read: Rome Ranking Series Day 1 : Sunil wins Silver in 87kg, Ashu, Sachin fails in bronze bouts
Gurpreet in finals of 82kg Greco-Roman
India’s Gurpreet Singh has entered in finals of the UWW Rome Ranking Series event. The Asian Championship medallist Gurpreet decided at the very last moment to move up to non-olympic category of 82kg instead of participating in his regular 77kg. The national champion from India easily won all his bouts to make it to the finals of the 82kg. In the semi-finals Gurpreet got better of John Walter STEFANOWICZ JR (USA) 5-0. The player from Punjab will now play World University Champion Burhan AKBUDAK of Turkey in the final bout. Watch the action LIVE @ 10.30 PM on WrestlingTV.in
Semi-Final loss for Divya Kakran
2018 Asian Games bronze medallist gave a good account of herself as she defeated 2019 World bronze medallist Anna Carmen Schell of Germany in the quarterfinals of 68kg category by 8-4. But in the semi-finals Kakran lost out to the Asian Games 2018 gold medallist Feng ZHOU of China 2-8. The Railways girl will now fight for the bronze medal.
Sajan loses in the semi-finals, to fight for bronze
The three time age group world medallist Sajan is considered as one of the most promising Greco-Roman wrestlers of the country. The cadet and Junior world medallist justified the tag as he has entered the semi-finals of the 77kg category. In the quarterfinal bout Sajan defeated R.Zhang of China convincingly by 7-1. But in the Semi-Finals Sajan bowed out to Yunus Emre BASAR (TUR) 2-10.

Sonam no match for Kilty of USA Like Anshu, Sonam also made her debut today in the senior category but lost out in the opening round itself. The two time cadet world champion Sonam made it to the Indian team after shocking Sakshi Malik in the WFI trials and was defeated by U23 World medallist Macey Ellen KILTY of USA 10-0. 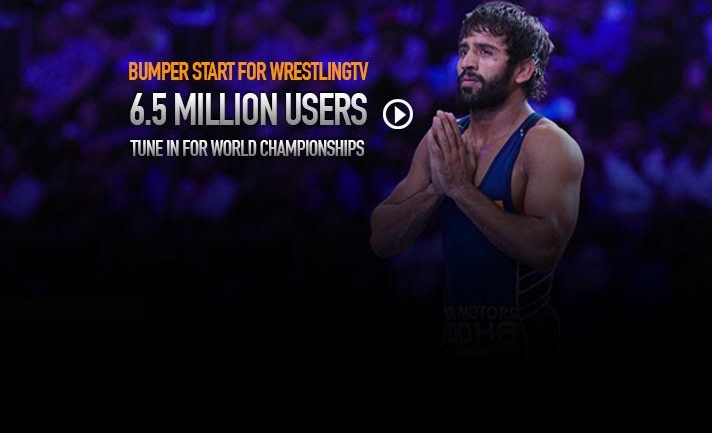 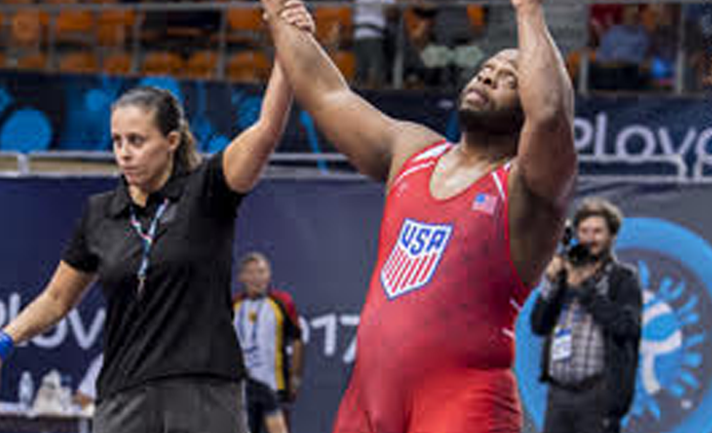