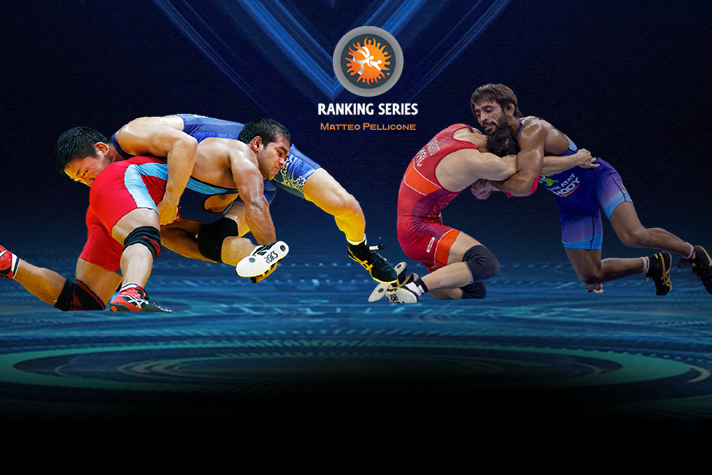 Up against a familiar opponent in Tulga Tumur Ochir, Punia struggled against his solid defence in the final. The Indian wrestler, who beat Ochir in the 2019 World Championship’s bronze medal match, then fought back. Down 0-2 with 20 seconds to go on the clock, Punia fought back to level the score 2-2. He won the bout on a technicality to defend his title.

In the semifinal, Punia won against the USA’s Joseph Christopher Mc Kenna on Sunday. The Indian wrestler started his Rome Rankings Series campaign, his first UWW tournament in one year, in a dominant fashion. In the first match, he thrashed Turkey’s Selim Kozan 7-0. It was followed by a 6-3 victory over McKenna in the semifinal.

Meanwhile, Narsingh Yadav lost his bronze medal match to Kazakhstan’s Daniyar Kaisanov in the freestyle 74-kg category. After going down to the 2012 London Olympics gold medallist Jordan Burroughs in the semifinals. Kaisanov, at his best on Sunday, did not give away any chance to the Asian Games bronze medallist. Narsingh lost the bronze medal match 0-5 after failing score a single point.

Narsingh, who is participating in his second international competition after making comeback, started the tournament strongly. He defeated the local boy Luca Finizio 12-0, only to face Burroughs in the semifinal.

However, the Indian wrestler never looked like a competition against one of the USA’s greatest wrestlers. Burroughs was the first to get on the scoreboard after pushing Narsingh out of bounds. Burroughs played by his strength and attacked the 2015 world championship bronze medallist’s legs to get two more points on the board. The match ended at 4-1, with Narsingh securing the lone point with a push out.

In a rematch of the 2018 world championship bronze medal match, Burrough went down to Italy’s Frank Chamizo in the final to settle for silver.