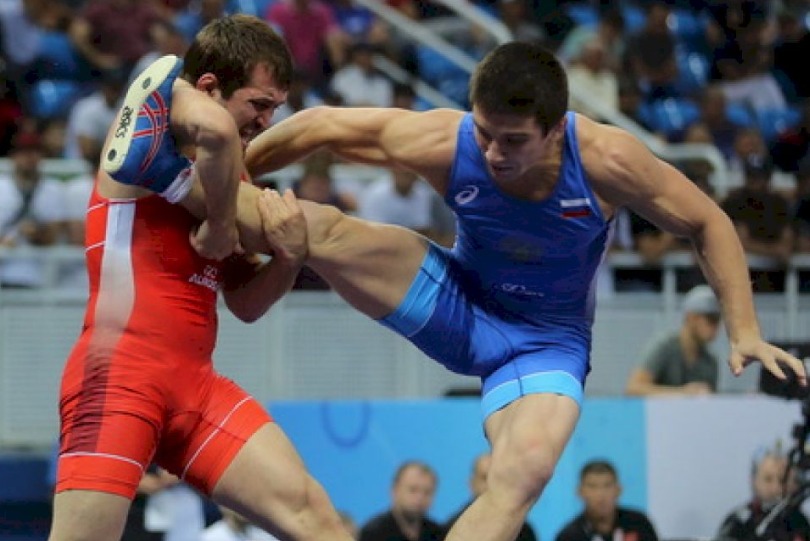 Wrestling News: The Russian Wrestling Federation has announced the dates and location for the national championships. The Russian Championships were postponed in the wake of covid-19 and will now be held in October. Earlier, it was decided that the venue would be Moscow but now it has been moved to Vladikavkaz. The announcement was made via the Russian Federation’s official Instagram page.

“I would like to tell you good news! Today it was decided to hold the Russian Freestyle Wrestling Championship 2020 in Vladikavkaz! It was agreed with the President of the Russian Wrestling Federation Mikhail Gerazievich Mamiashvili and the Head of the Republic of North Ossetia-Alania Vyacheslav Zelimkhanovich Bitarov. Competitions will be held from 9 to 11 October. I am sure that a large-scale, beautiful and spectacular event of the highest level awaits us! Residents of Ossetia will again be able to plunge into the bright festive atmosphere!,” RWF vice preside Arsen Fadzaev said.

It is worth noting that the Russian championship 2020 is postponed for the second time. Initially, these competitions were supposed to be held in April in Ulan-Ude, then it was announced that the championship would take place on September 18-20 in Moscow and, finally, a new decision. As in the first case, the transfer is associated with the epidemiological situation. In Moscow, it still remains unstable, and for this reason, the ban on holding mass sports events remains in the capital.