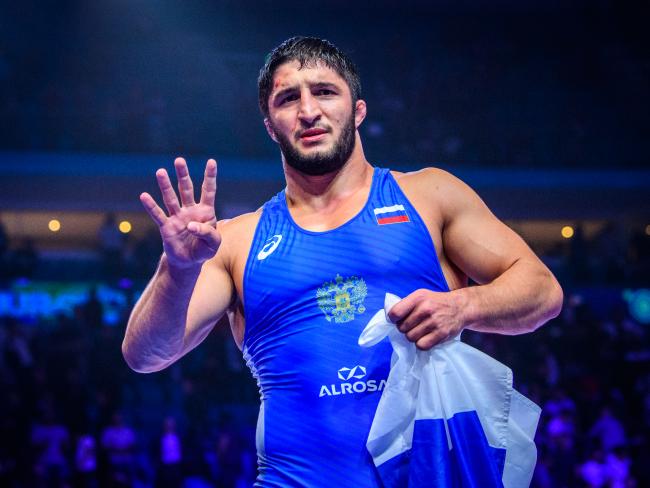 Russia’s Abdulrashid Sadulaev defeated Georgia’s Elizbar Odikadze 6-0 to reach the 97kg freestyle finals of Rome’s European Championships. The former 86kg Olympic gold medallist will now take to the mat as the fans favourite against Ibert Saritov of Romania. Sadulaev ever since his debut on the international stage has been a force to reckon with. Nicknamed the “Russian Tank”, Abdulrashid is a four-time world champion (2014, 2015, 2018 and 2019), and 2014 European Champion. He became the world champion at the age of 18 and Olympic champion at 20.

He went undefeated from November 2013 until August 2017. He is now considered by many as the best active wrestler with Olympic wrestler Taka Aghul of Turkey.

The European Championships was no different for the Russian tank, as he bombarded his way to the finals. In the qualification round, he defeated Magomedgadji Naurov of North Macedonia 8-2. Sadulaev left no stones unturned in his pre-quarterfinals match too. He overcame the hurdle in Ibrahim Bolukbasi of Turkey romping him 9-4.

He continued his overpowering performance in the quarterfinals too. The Olympic gold medallist won 10-4 against Nurmagomed Gadzhiyev and will look to repeat the same at the finals.

If he manages to get gold, Sadulaev will be the first men in Russia’s 2020 European Championships (Greco-Roman and Freestyle) to become a champion. 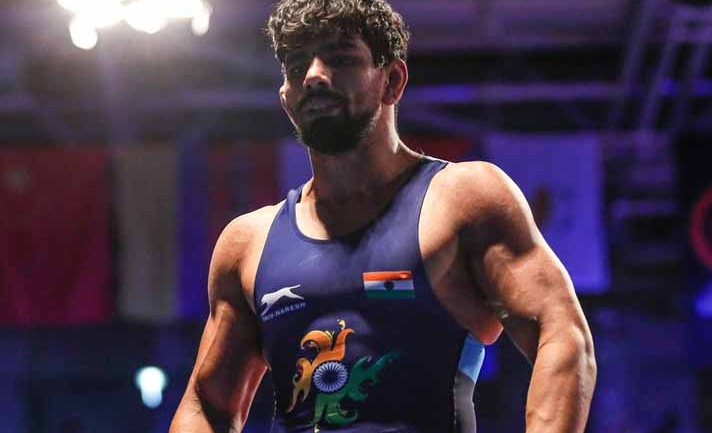 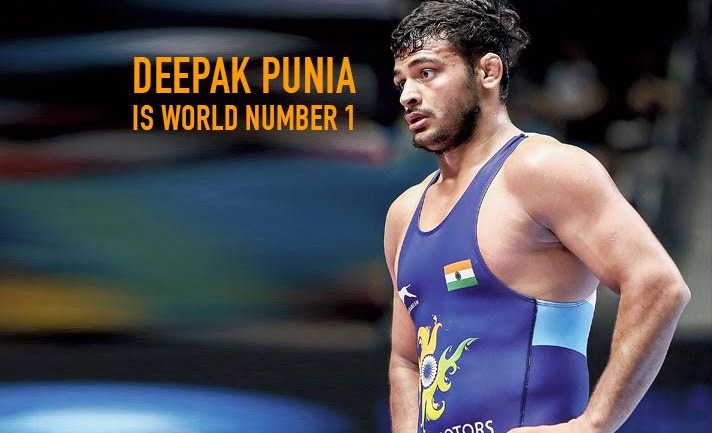 Deepak Punia is new world number 1, Bajrang slips to no 2 in world rankings