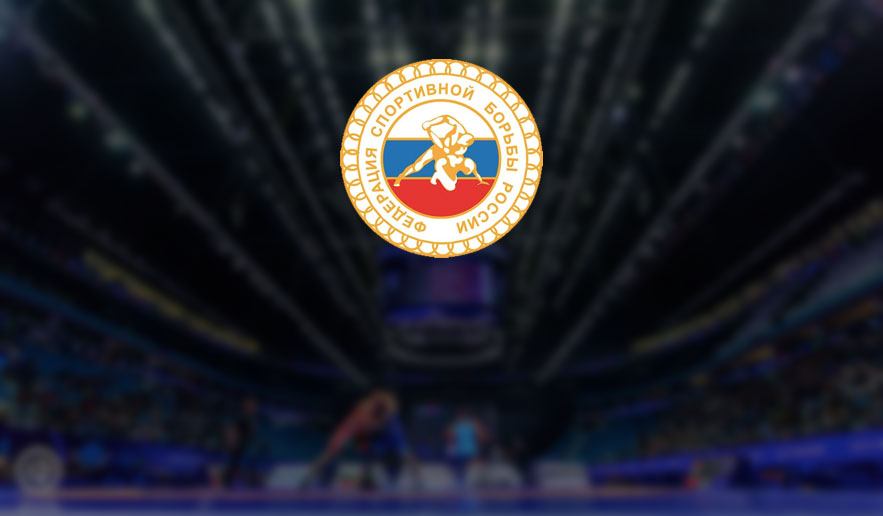 The Russian Wrestling Federation (RWF) on Tuesday, announced the dates for the presidential elections. It has decided to hold the elections on December 12. Currently, the post is held by the 1988 Seoul Olympics gold medallist Mamiashvili Mikhail Gerazievich. RWF will organise it at the Russian Olympic Committee conference hall in Moscow.

All you need to know about current Russian Wrestling President

President of the Russian Wrestling Federation

During his sports career, Mikhail Mamiashvili was repeatedly elected captain of the USSR national team.