Sadulaev on Russia’s ban from Olympics: If not for them, I will play under neutral flag 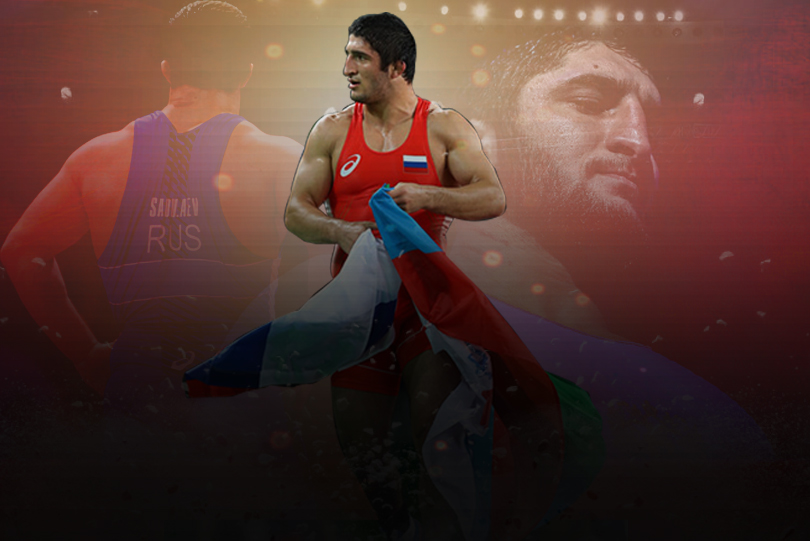 Abdulrashid Sadulaev has won everything wrestling can offer. He became world champion at the age of 18 followed by Olympic gold medallist at the age of 20. The 24-year-old epitomizes Russia’s wrestling culture at the highest level. His love for the sport is so much that he would play under a neutral flag if Russia gets banned from the Olympics. In an interview with Russian news daily, he said, “If Russia gets banned from the Olympics, I will compete under a neutral flag”.

Russia was banned from the 2016 Rio Olympics after more than 200 athletes were tested positive for a banned substance. World Anti-doping agency (WADA) had banned the Soviet nation for four years. However, it left the door open for clean Russian athletes to compete at a major international sporting event without their flag or anthem for four years.

Sadulaev has already sealed the Olympic berth in 97kg. He would confirm his place in the Russian team for the Tokyo Games if he wins the Russian championships which is scheduled for October. If he manages to qualify for the Olympic Games, his biggest rival in the weight class would be the USA’s Kyle Snyder.

Sadulaev and Snyder have met on two occasions. While in 2017, the latter won at the world championships final, in 2018, the Russian wrestler took revenge by pinning his counter-part in the same tournament. Their rematch is amongst the most-anticipated bouts for the Olympics. The future of it Sadulaev said, is in his and Snyder’s hand. “But we will meet again on the mat for sure,” he added.

He had invited Snyder to Dagestan after the Tokyo Games which the USA wrestler accepted. The 2019 world champion shared the itinerary for when Snyder visits him. “I will take him for a sightseeing to Makhachkala, a trip to the mountains and will make him taste the local avar cuisine khinkal,” he told the Russian news daily.

One more warning and disqualification

Sadulaev said that he had already received two warning from Anti-Doping Administration & Management System (ADAMS) and one more caution would lead to disqualification. “I have two ADAMS warnings if they give me one more I will be disqualified,” he said.