SAI will not allow Deepak Punia, Krishan and Navin to rejoin the wrestling camp 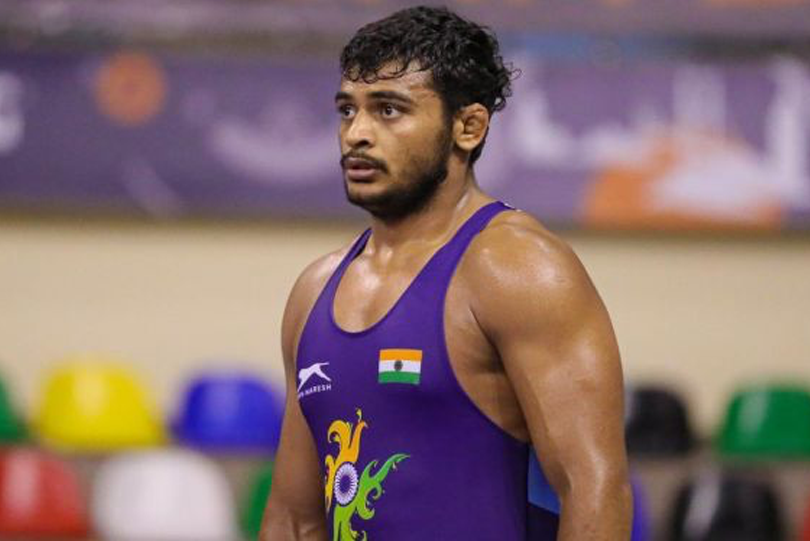 Wrestling News: The Sports Authority of India (SAI) will not be allowing Deepak Punia (86kg), Krishan Saroha (125kg) and Navin (65kg) to rejoin the ongoing men’s camp in Sonepat.

Punia and Rahul Aware are amongst the four men wrestlers who have tested positive for the Covid-19. While Punia has recovered and is now under home-isolation, the latter is yet to be discharged from the hospital. A sources at the SAI centre said, besides Aware, the other three wrestlers will not be allowed to train at the SAI premises for now.

‘Only Rahul Aware will be allowed back in the camp as he cannot return to Pune due to the Covid protocols. Others will not be allowed to join back until we work out the protocol for recovered athletes,” the source told WrestlingTV from Sonepat camp.

Aware will be tested again on Tuesday (today), and if he comes back negative he will be discharged on Wednesday.

The camp was started on September 1, after which 26 wrestlers were put under a 14-day quarantine. The wrestlers began their training today under restrictions.

“No phones or cameras are allowed inside the hall. The training was conducted under SAI guidelines,” the source said. “There will two training sessions. In the morning it will begin from 7 am, while the evening session is scheduled after 5 pm,” he added.

The camp will end on September 30.