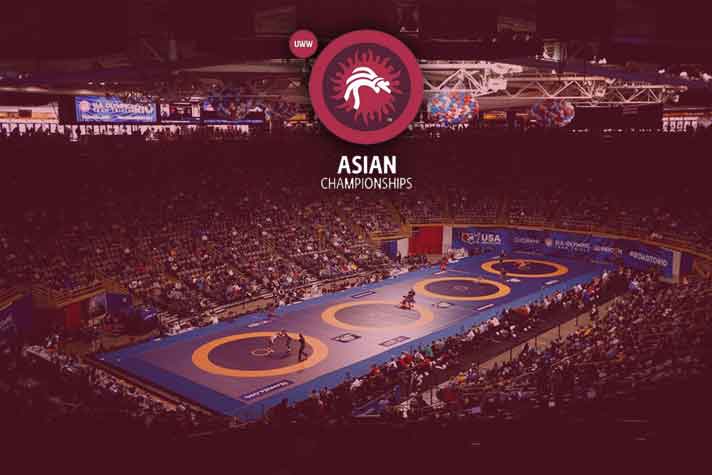 The Wrestling Federation of India has released the schedule of the Senior Asian Wrestling Championship hosted by Delhi. The biggest wrestling (Kushti) extravaganza for the Asian countries is schedule to start on 18th February and will be played till 23rd February. The tournament will kick of with Greco-Roman competitions scheduled for the first 2 days followed by Women Freestyle and the Men’s Freestyle. The interesting part of the scheduling is that each day of the competition 5 gold medals will be decided. All the prelim and qualification rounds will be played in the morning sessions and the semis & finals are scheduled in the prime time slot from 6 to 9 PM

This time Asian Championships will have more significance as only the participant teams will be allowed to compete in the Asian Olympic Qualifiers in Xian, China scheduled for March 27th to 29th. Not only this, UWW has already announced that the championships will also be considered as the ranking competition to determine the rankings for the Tokyo Olympics. The tournament will also support the Indian wrestlers to prepare themselves for the Asian & the World Olympic Qualifiers. WFI has already made an announcement that the Indian team for the championships will be selected through trials in the first week of January scheduled for 3rd and 4th January. Apart from Bajrang Punia in 65kg, WFI has made mandatory for everyone else to appear for the trials.

The Senior Asian Championship is returning to India after a gap of 2 years. India last hosted the championships in 2017. The 2018 edition was held at Bishtek, Kyrgyzstan and in 2019, Xian province of China hosted the Senior Asian. India won 16 medals overall in the last edition including a lone gold by Bajrang Punia in the 65kg category. 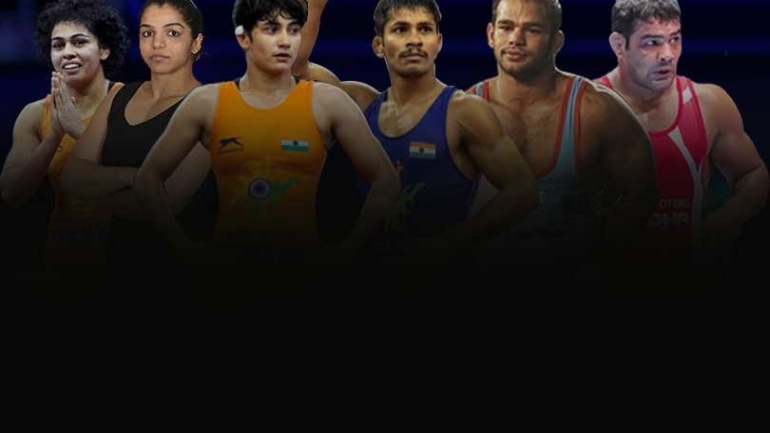 Tokyo Olympics Postponement : These wrestlers gets new lease of life 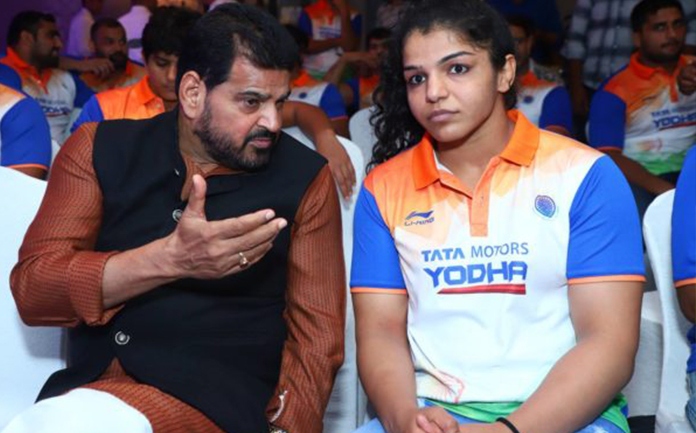