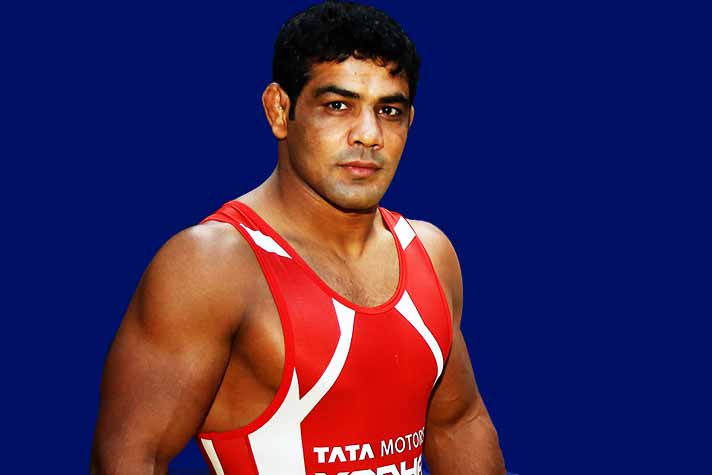 WrestlingTV is learning through its sources that Sushil who is currently on holiday will rather train in Russia instead of playing in the national championships.

Earlier both Bajrang and Deepak decided to give Senior National Wrestling Championships a miss. Bajrang & Deepak both have informed the Wrestling Federation of India that they will not be available for the biggest domestic event. Bajrang and Deepak both have qualified for the Tokyo Olympics 2020 by securing quota places during the world championships in Nur-Sultan in September. As per the information with WrestlingTV.in both the champion wrestlers are currently nursing injuries.

Bajrang who is India’s biggest medal hope at Tokyo is yet to recover from an elbow injury sustained during the world championships. Bajrang has started physical training but is yet to resume his routine on mat. Bajrang’s coach Shako Bentinidis has arrived in India and confirmed that his ward is taking it easy currently and will target the UWW ranking tournament in Rome in January as his comeback tournament.

“Bajrang’s injury is not serious but we don’t want to risk anything. We will target the Rome ranking series for his comeback” confirmed Shako at the airport while his arrival from Athens

India’s lone silver medallist at the 2019 World Championship, Deepak Punia, will also skip the the Senior Nationals. Punia also got himself injured during his historic silver medal journey at the world wrestling championships in Nur-Sultan. He had a swollen eye and an ankle injury. Deepak during a interview with WrestlingTV.in confirmed that his injuries are completely healed now but he hasn’t started training in full flow until now. WFI has hired former Olympic Silver medallist Murad Gaidarov as personal coach for both Deepak and Ravi Dhaiya and he will soon resume his training with his new coach.

“I will not be participating in the Senior Nationals, I will soon resume my training with Murad” said Deepak.

WFI is yet to announce the selection criteria for participation of wrestlers in the Olympic qualifiers. Indian wrestlers have already booked 4 quota places for Tokyo 2020. The rest of the hopefuls will bank on the Asian Olympic qualifier in China in March and the World Olympic Qualifier in Sofia in the month of April to book a ticket for Tokyo. As per the information with WrestlingTV, WFI will consider the performance of the wrestlers in both Senior Nationals and the Asian Wrestling Championships in February to decide on the final squad for the Olympic Qualifiers.

Even as their male counterparts are giving the tournament a miss, elite female wrestlers including Vinesh Phogat (53kg) and Sakshi Malik (62kg) are set to participate. Vinesh was the lone woman wrestler to bag an Olympic quota during the Worlds. “We are at Vinesh’s in-laws’ place in Kharkhoda, Sonepat. She will compete in the nationals,” Woller Akos, her Hungarian coach was quoted by one of the leading news daily.