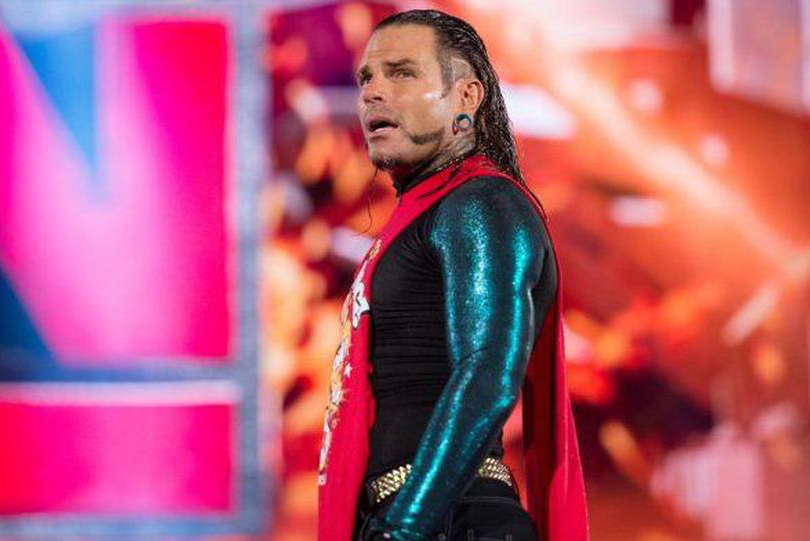 WWE Smackdown Rumours: Jeff Hardy is currently engaged in a bitter rivalry with Sheamus. The two superstars are expected to settle all the bitterness at the upcoming WWE Extreme Rules 2020. After the July 19th pay-per-view, reportedly, the Hardy is expected to leave WWE.
As per Tom Colohue in his Dropkick DiSKussions podcast, The Enigma is set to leave the WWE since he does not find the storyline going against him interesting. Moreover, his contract with the pro wrestling company will also expire.

”The worst part of this whole storyline is that Jeff Hardy is really unlikely to pick up any wins, any actual wins. He’s been buried on the way out of the door because they cannot convince him to sign a new contract. He just doesn’t seem interested. If they can convince him, they would probably start writing storylines that actually work in his favour, but really right now, this doesn’t suit anyone.”

Extreme Rules 2020 will be held on July 19th at WWE Performance Centre, Florida. You watch it live in India on July 20th on Sony 1 and Sony 3. To watch WWE Extreme Rules 2020 Live online you can visit Sonyliv. You can also visit WrestlingTV.in to catch all the latest from WWE Smackdown and WWE Raw. news, videos and many more.