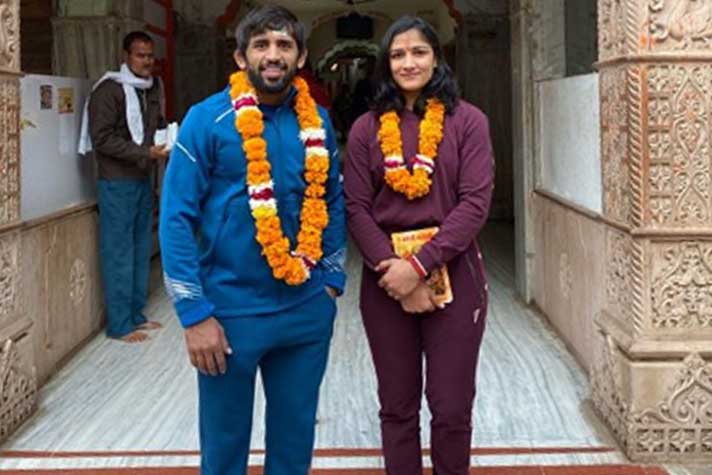 Welcome once again to the Social Room of WrestlingTV.in. India’s only digital destination for the sport of wrestling. The section which brings you closer to your favourite wrestling stars. Here come the weekend and the first family of women wrestling in India, the Phogat’s are all ready to enjoy all the limelight on social media.

Bajrang Punia-Sangeeta Phogat seek blessings at Salasar Balaji temple
First of all the youngest of the Phogat Sister – Sangeeta Phogat. She is now engaged to Indian wrestling’s heartthrob Bajrang Punia and as the beau is ready to leave for Turkey for training camp – Sangeeta & Bajrang visited Salasar Balaji Temple to seek blessings. Sangeeta was quick to upload the pics on the social media.

MMA star Ritu Phogat shows her ‘DUM’ in the training video
By making a shift to the MMA ring, former wrestler Ritu has already ignited the fire for the sport of martial arts in India. She is currently on holidays in India after win in her first pro-fight. And now she has uploaded her training video warning her next opponent suggesting – I am on holiday but still working out.

I am igniting a fire 🔥.. everyday i train and work hard i am adding more fuel to it 😉 #friday #motivation #fire #train #work #rest #repeat #hardwork #workout #practice #important #sportsgirl

Elder Sister Babita in Orissa – doing what, watch
The younger sisters are all happily living their dreams and the elder one Babita Phogat is nurturing dreams of others. The wrestler turn politician has uploaded pics of giving Eklavya Awards to the sportsperson of Orissa 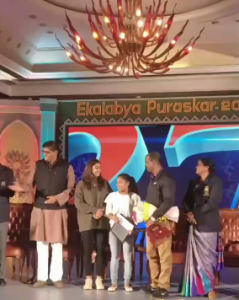 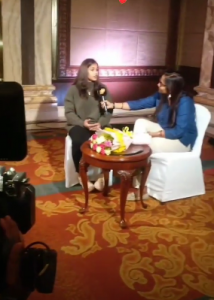 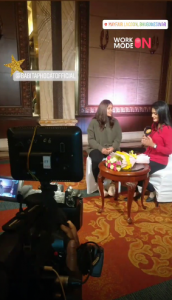 Kyle Snyder celebrating Christmas in his GYM
From India let’s take a look and see what one of the greats of world wrestling Kyle Snyder is up to. The Christmas fever is on and we showed you how the American wrestlers are all caught up in the Christmas celebrations. But not Kyle Snyder. The Olympic and the former world champ despite it being holidays time is not giving up on his training routine – watch it by yourself as Snyder has uploaded his training video.

Worship Christ with the best of your portions. 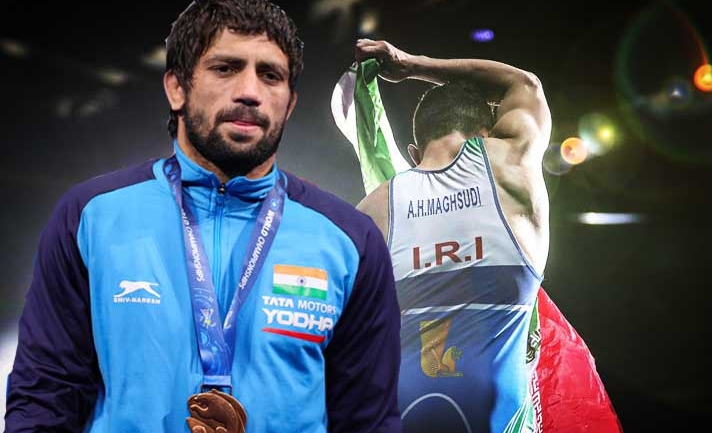 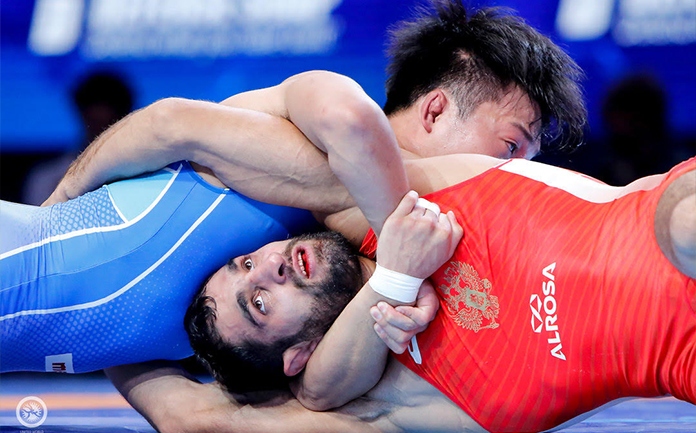