Sakshi fails to clear Sonam ‘test’; out of contention for Tokyo 2020 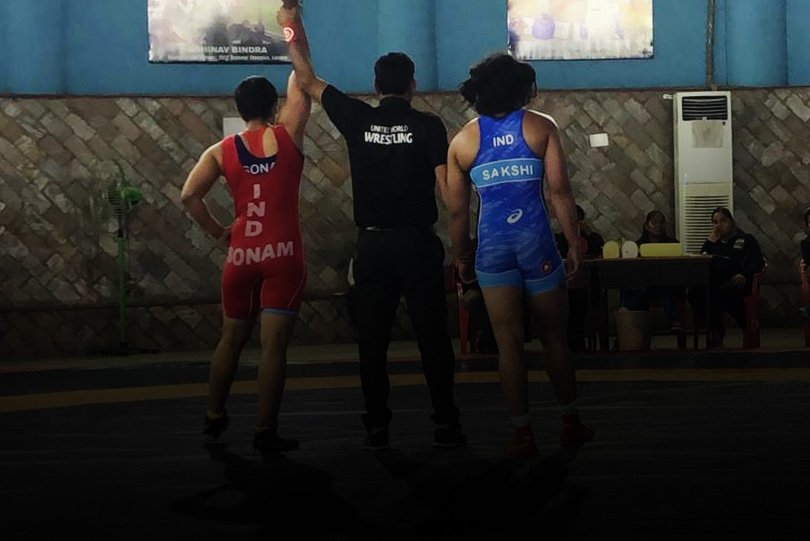 Sakshi Malik has missed out on her last opportunity of being in contention for the Tokyo 2020 Olympics berth. An era of domination came to an end as the 2016 Rio de Janeiro Games medallist failed to earn a place in the Indian squad for the Asian Olympic Qualifiers.

A new sun rises on the horizon of women’s wrestling as Sonam prevailed over the seasoned pro in the Wrestling Federation of India trials for a second successive time.

With a 3-2 win over Sakshi at the trials in Lucknow, Sonam conclusively established herself as the best contemporary 62 kg Indian women wrestler. Now, the Haryana teen will have the onus to prove that she is also good enough to be among the Asian contenders at the Tokyo 2020 Olympic Games.

Sakshi and Sonam had started their try-outs from the quarter-finals stage. Sonam beat Radhika 5-1 in her first bout. In the semi-finals, she overcame New Delhi Asian Championships 59kg gold medallist Sarita 3-1.

Sakshi was off to a strong start, thrashing Seema 8-2 in the last eight round. She followed it up with a favourable technical superiority verdict in the semi-final against Mansi.

Up against her biggest challenge in the final, Sakshi failed to find an answer to Sonam’s youthful exuberance. Sonam will be India’s entry in the women’s 62kg category for the Asian Olympic Qualifiers, to be held in Bishkek, Kyrgyzstan, next month.

The trials were also held for 76kg women and 60kg Greco-Roman events. Kiran and Gyanendra have respectively retained their place in the Indian team. 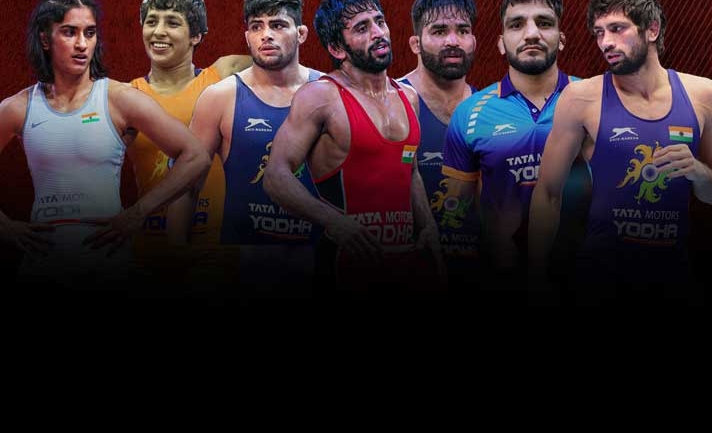 7 Medals out of 19 events in Rome, Indian wrestlers once again prove their growing status in global wrestling world 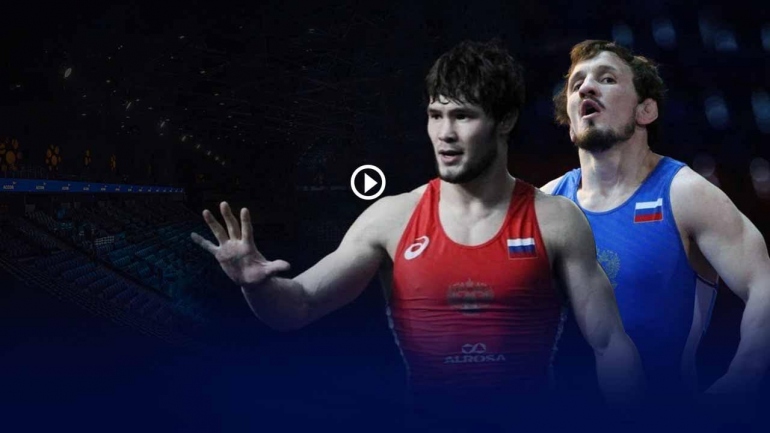